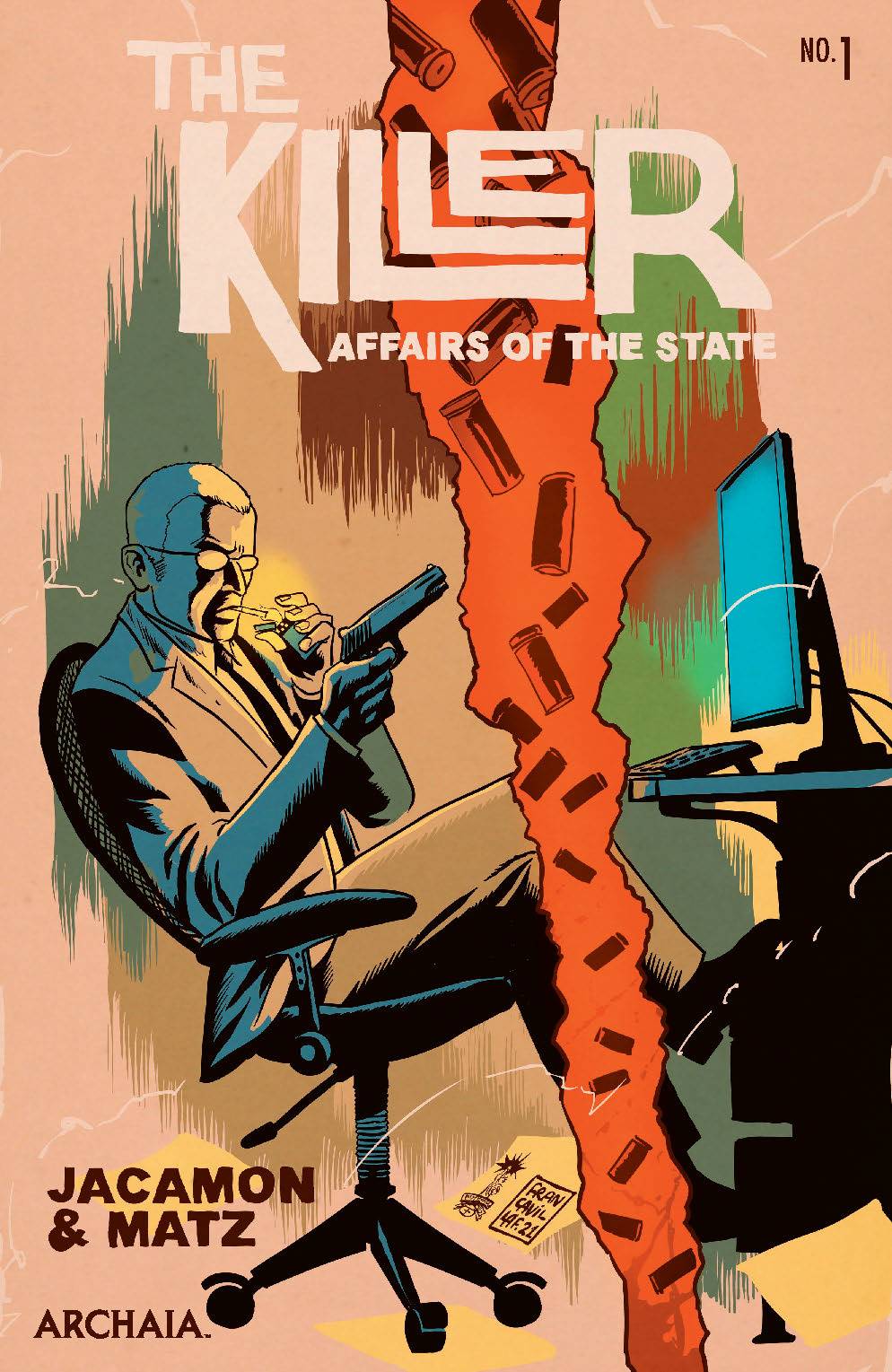 #
DEC210771
(W) Matz (A) Luc Jacamon (CA) Francesco Francavilla
The Eisner-nominated series returns ahead of the upcoming David Fincher Netflix film!
Caught and put to work as an on-call assassin for the French government, Killer has to adjust to working with a handler, a partner, and living life as a civilian.
An underhanded target, a City Hall employee, leads Killer and his partner, Nicolas, toward a sinister web of city-wide corruption.
But while Nicolas assures Killer that it's all for the greater good, will Killer ever be able to get back to his nihilistic lifestyle, free from debt and government associations?
Discover the Eisner Award-nominated series by artist Luc Jacamon and writer Matz (The Black Dahlia) ahead of the upcoming Netflix film directed by David Fincher (The Social Network), written by Andrew Kevin Walker (Se7en), and starring Michael Fassbender (X-Men: First Class).
In Shops: Feb 23, 2022
SRP: $4.99
View All Items In This Series
ORDER SUBSCRIBE WISH LIST