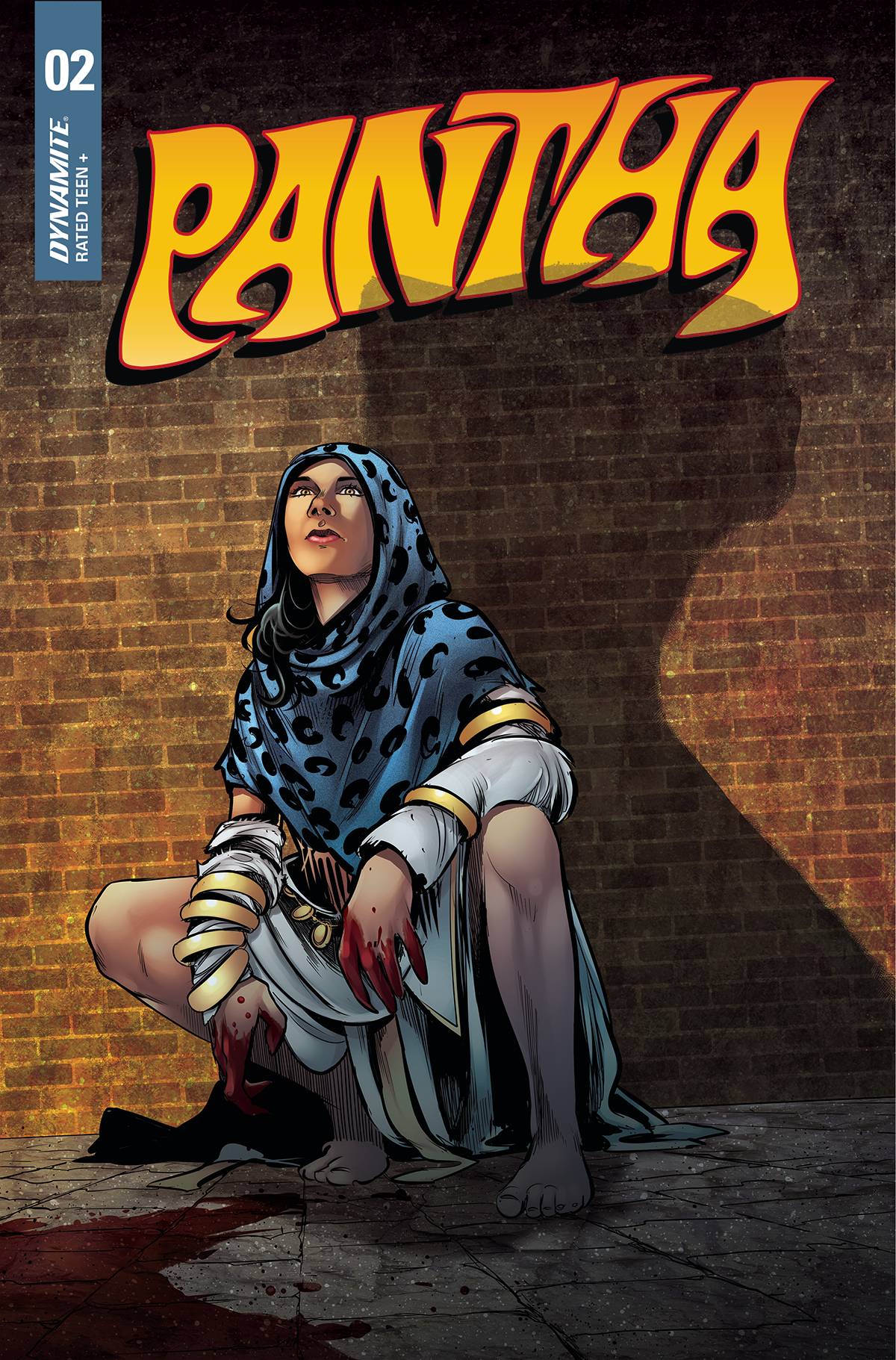 #
DEC210597
(W) Tom Sniegoski, Jeannine Acheson (A) Igor Lima (CA) Alvaro Sarreseca
Sekhmet, the Egyptian goddess of war, has been captured by the mysterious and deadly Ta-Nakht. Time is of the essence, as the god Nick Heart and Samira--Pantha's human alter ego, try to combat this sinister menace before even more of Nick's kind disappear. They may have found a powerful ally in Set, the Egyptian god of chaos, but he has ideas of his own about using Pantha's wrath in the development of a powerful weapon. Will Nick and Samira be able to stop Ta-Nakht before the dark being fulfills its ultimate purpose and wipes out an entire pantheon of deities? Or will Set create a weapon maybe even he can't control?
In Shops: Mar 30, 2022
SRP: $3.99
View All Items In This Series
ORDER SUBSCRIBE WISH LIST