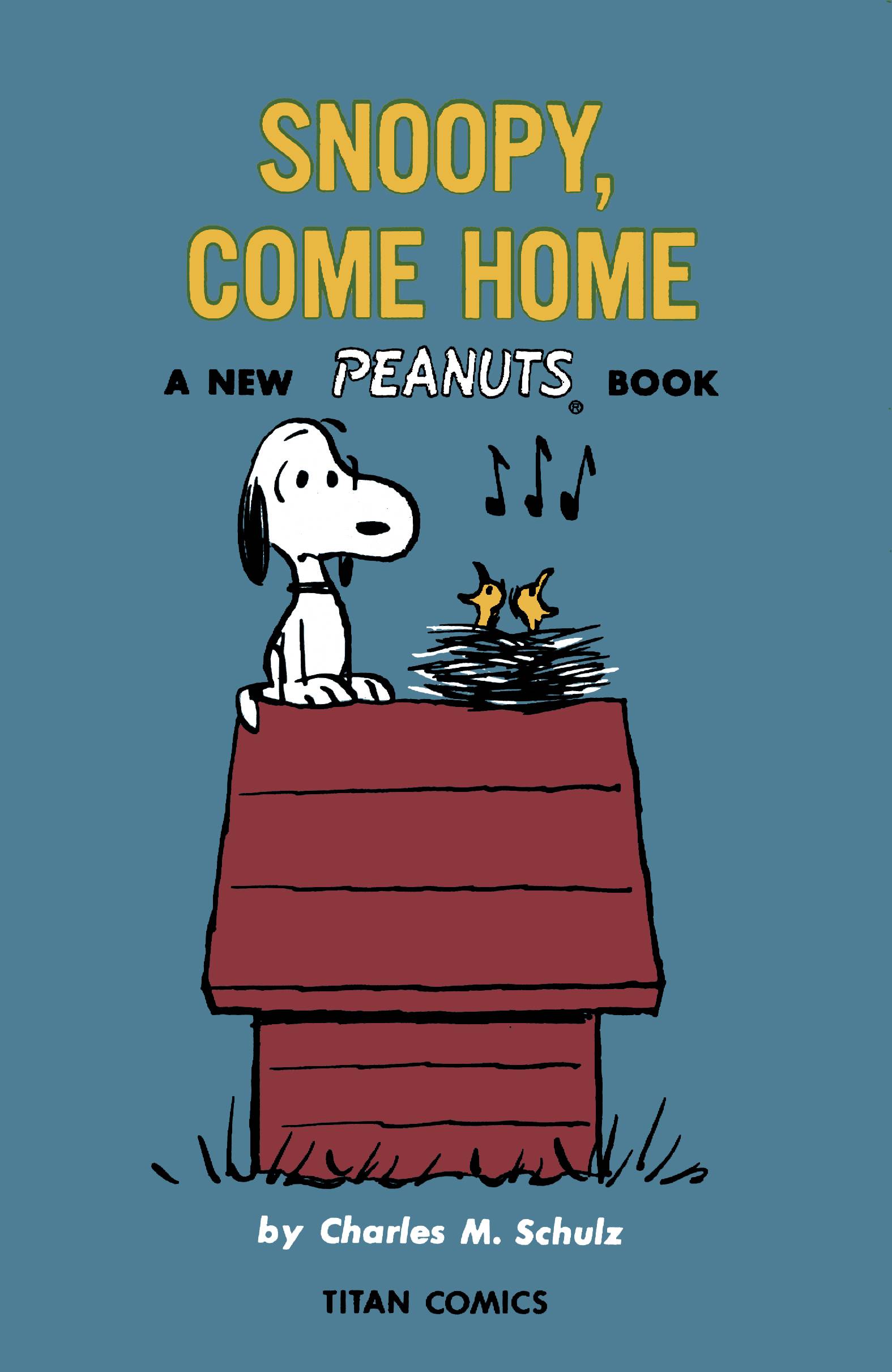 #
DEC201702
(W) Charles M. Schulz (A) Charles M. Schulz
The 11th Facsimile edition of the original 1960 classic Peanuts paperbacks first published in 1965 featuring 126 Sunday Peanuts newspaper strips from 1962-1965. The beloved comic series is celebrating its 70th anniversary, the new Snoopy Show is launching via Apple TV+.
Featuring many of your favorite characters, including Charlie Brown, Snoopy, Lucy, Schroeder, Linus, Sally Brown, and Shermy. This book is a facsimile edition of the 11th Peanuts paperback book and collects together 126 Sunday Peanuts comic strips that first appeared in newspapers across the world between 1962-1965. The book was originally published back in 1965.
In Shops: Apr 07, 2021
SRP: $7.99
ORDER WISH LIST