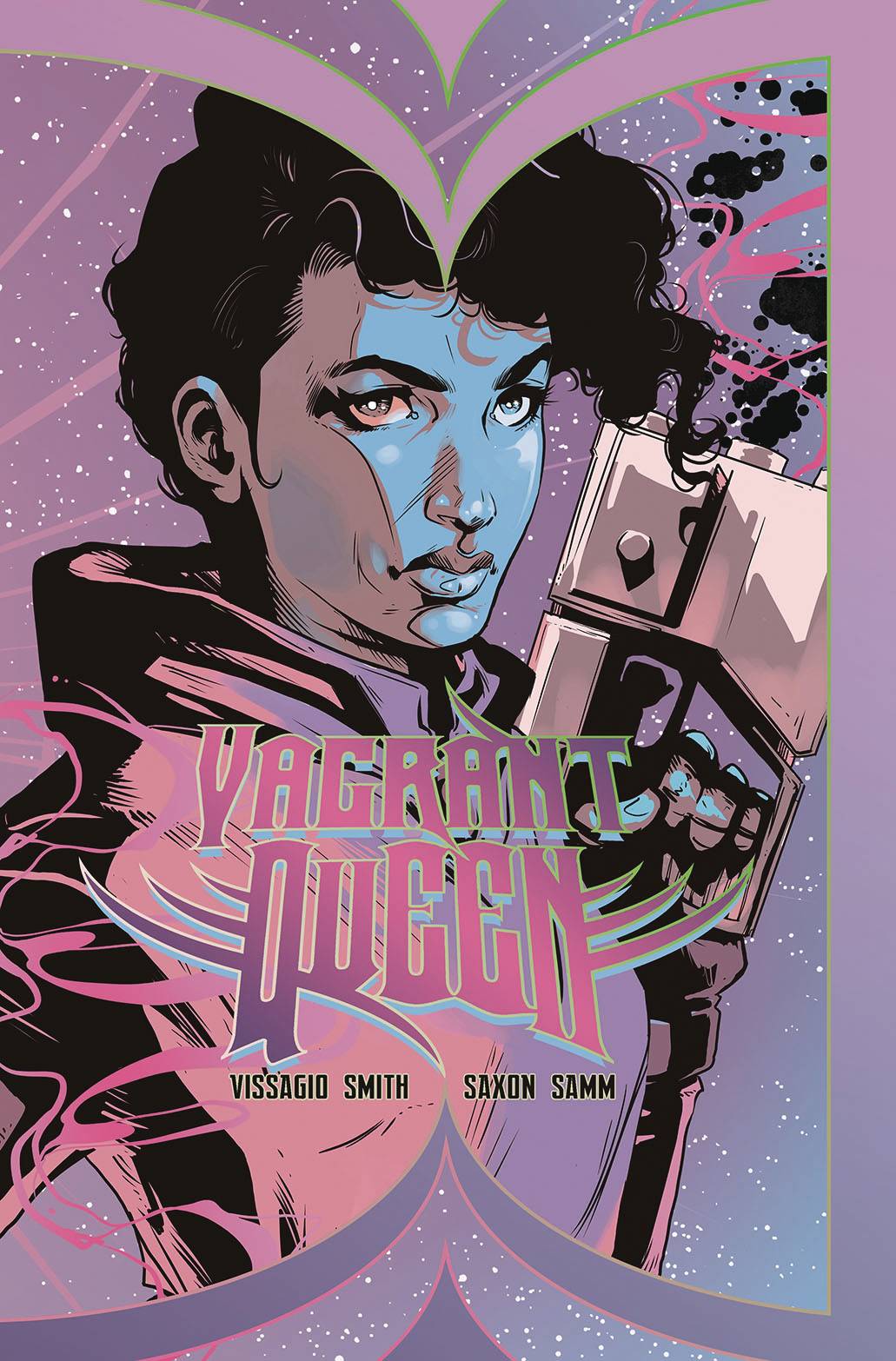 #
DEC182151
(W) Magdalene Visaggio (A/CA) Jason Smith
Former child queen Elida was driven from her throne at age ten and forced to wander the galaxy, evading the revolutionary forces that wanted her dead. When an old frenemy claims to know the whereabouts of Elida's long-lost mother, she is forced to return to her former kingdom and stage a rescue.
In Shops: Feb 13, 2019
SRP: $17.99
View All Items In This Series
ORDER WISH LIST