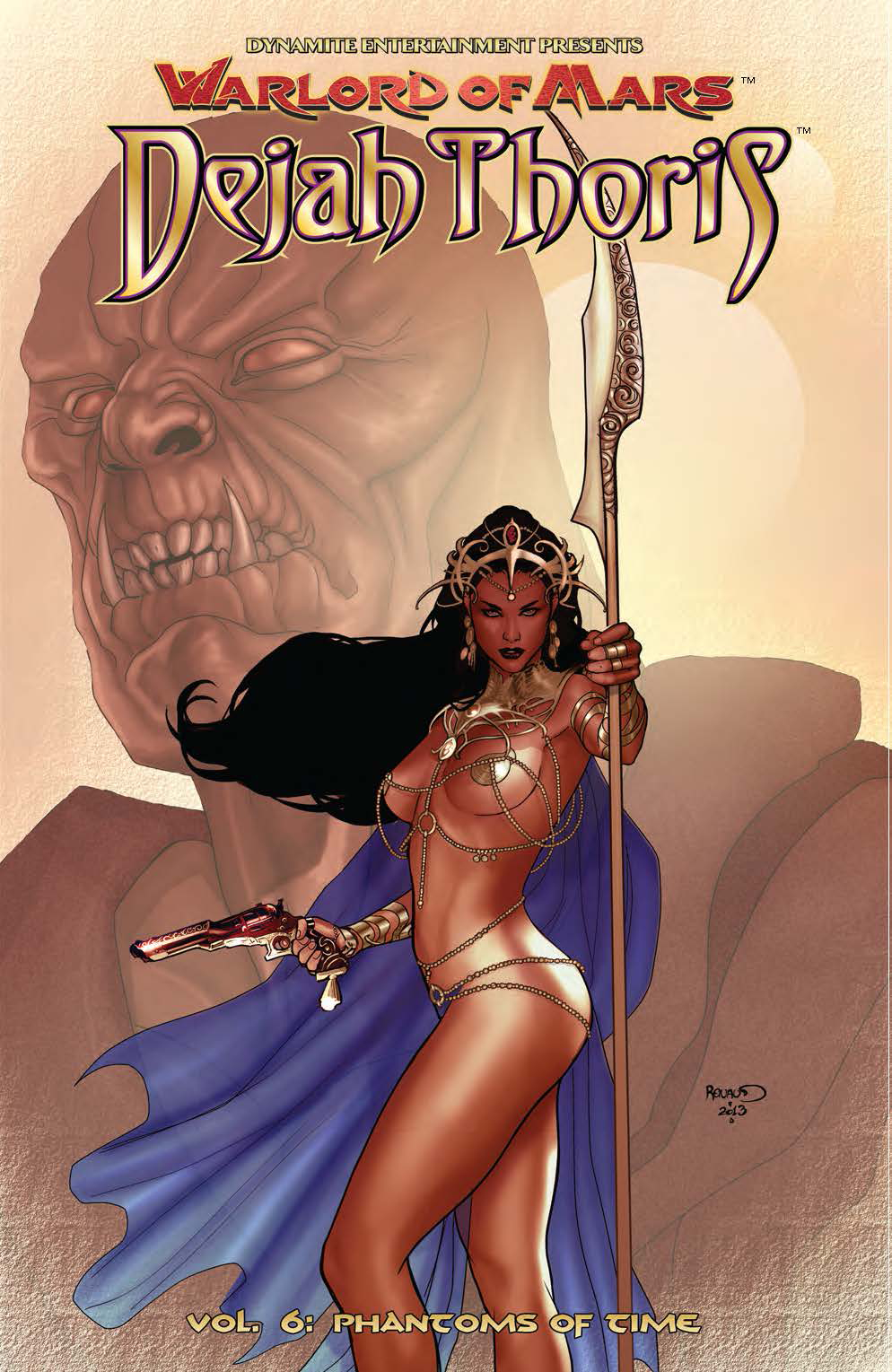 DEC141411
(W) Robert Place Napton (A) Carlos Rafael, Debora Carita, Debora Carita (CA) Paul Renaud
Dejah Thoris, the fearless princess of Mars, faces a dreaded adversary from her past!  Senneth Dor, the former Jeddak of Yorn, has returned... leading an unstoppable army of Machine Men on a march towards Helium! How will the princess be able to marshal the forces of her beloved city-state against the clockwork terrors when one of her most trusted allies has been conscripted into service by the enemy? Collecting issues #25-30 of this fan-favorite series!
In Shops: Feb 11, 2015
SRP: $19.99
View All Items In This Series