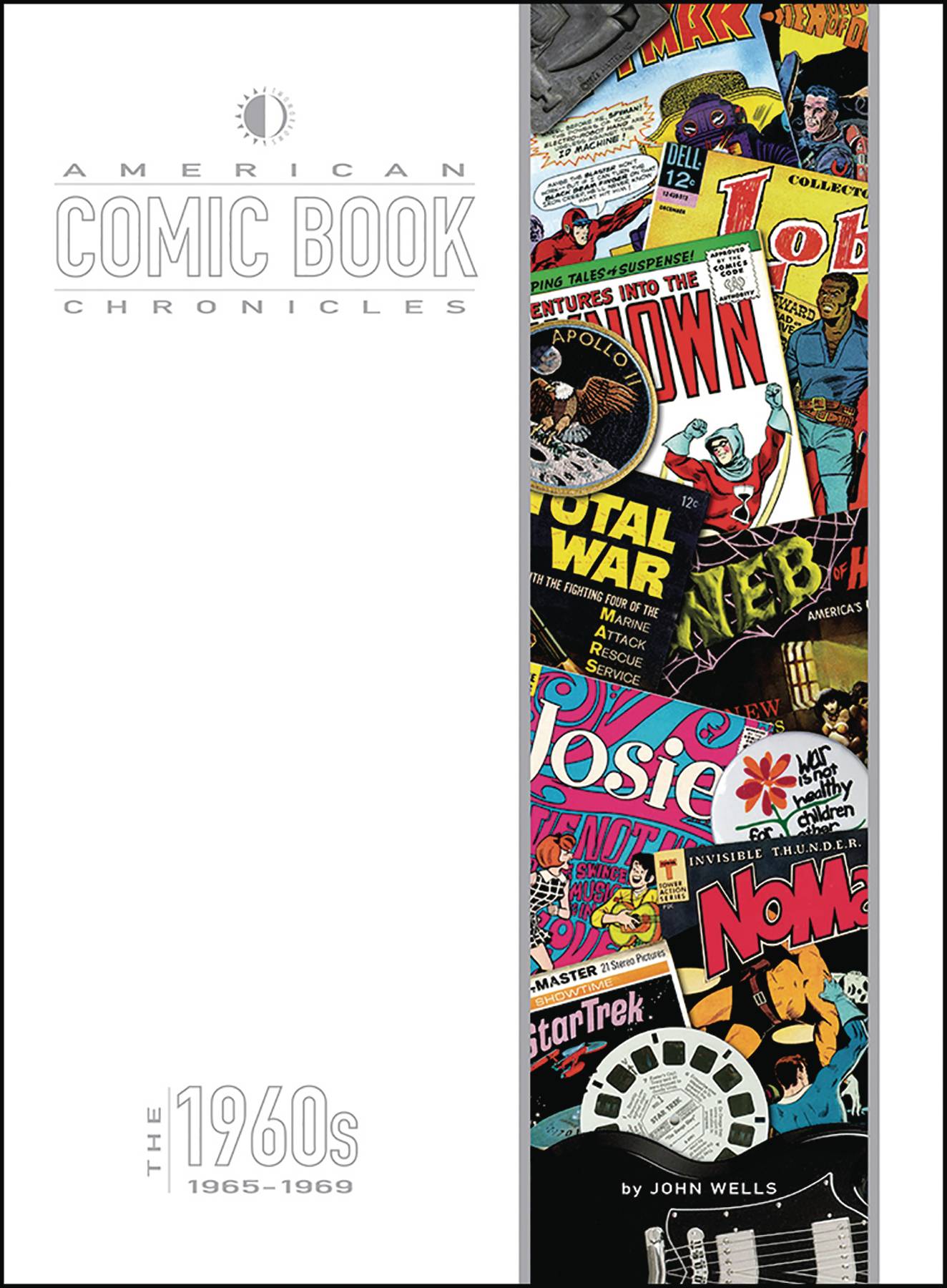 #
DEC131299
(W) John Wells
The American Comic Book Chronicles continues its ambitious series of full-color hardcovers, where TwoMorrows' top authors document every decade of comic book history from the 1940s to today! John Wells covers the pivotal moments and behind-the-scenes details of comics during the stormy cultural upheaval of 1965-1969! The transformation of Marvel Comics into a pop phenomenon! Batmania sweeps the nation as the smash Adam West TV show pushes superhero comic sales into orbit! Roy Thomas, Neal Adams, and Denny O'Neil lead a wave of fresh young voices in the comic book industry! Taken together, American Comic Book Chronicles forms a cohesive, linear overview of the entire landscape of comics history.
In Shops: May 14, 2014
SRP: $41.95
View All Items In This Series