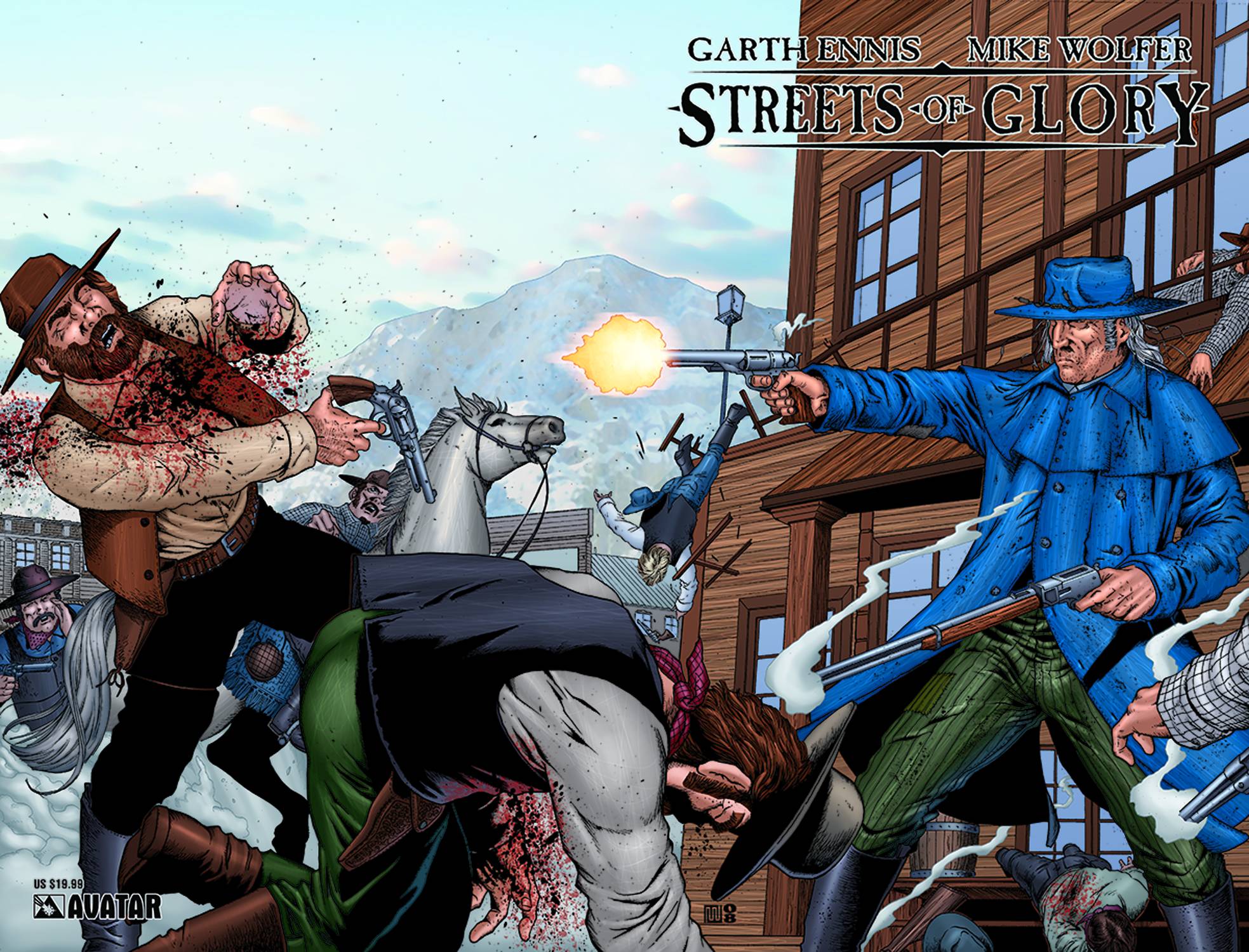 #
DEC083791
(W) Garth Ennis (A/CA) Mike Wolfer
In the past fifteen years, Joseph Dunn hasn't seen much of the little civilization Montana had to offer in 1899, but his absence along with the death of a generation has rendered the atmosphere unrecognizable. Dunn is the last of the drifters that independently roamed the western frontier of the United States in the 19th century. These were men who fought with nobility, wits, and an easily un-holstered gun at their side. The body count will rise when Dunn's trigger finger is forced to settle new problems with the only solution he knows.
In Shops: Feb 25, 2009
SRP: $19.99