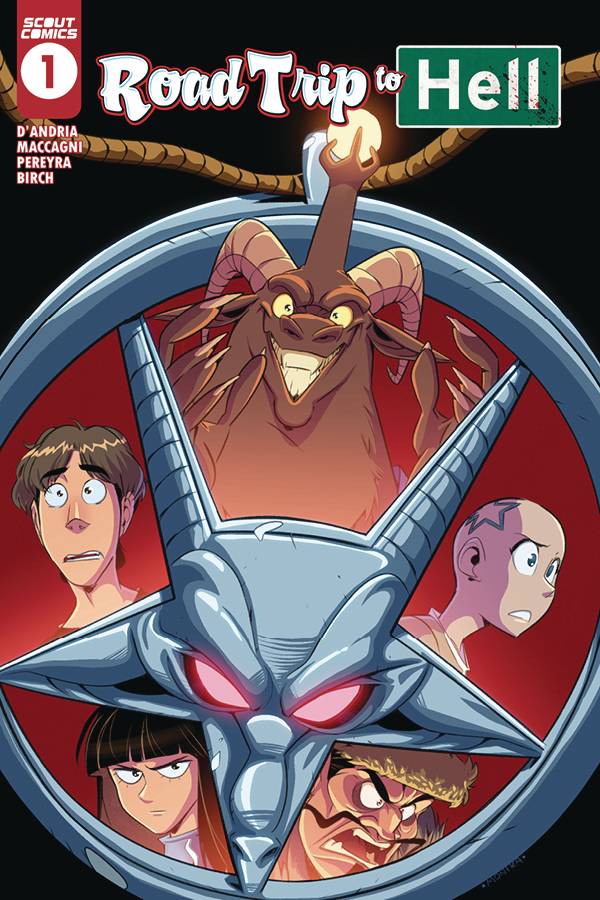 #
AUG221807
(W) Nicole D'Andria (CA) Joaquin Pereyra (A/CA) Monika Maccagni
Francis Rhoades has had a life full of hardship, but things get even worse when he learns that his father is Satan himself. Now aware of his heritage, Francis quickly discovers his father has died-and named him the new king of Hell! The catch? All the damned have escaped from Hell. If one of them can kill Francis before he can reach the netherworld himself, that soul will become the new leader of Hell! With the demonic legions in pursuit, Francis will need to rely on his own special power to survive... along with an angelic ally sent by God themself!
In Shops: Dec 21, 2022
SRP: $4.99
View All Items In This Series
ORDER SUBSCRIBE WISH LIST