WHY IS EVERYBODY YELLING GROWING UP MY IMMIGRANT FAMILY 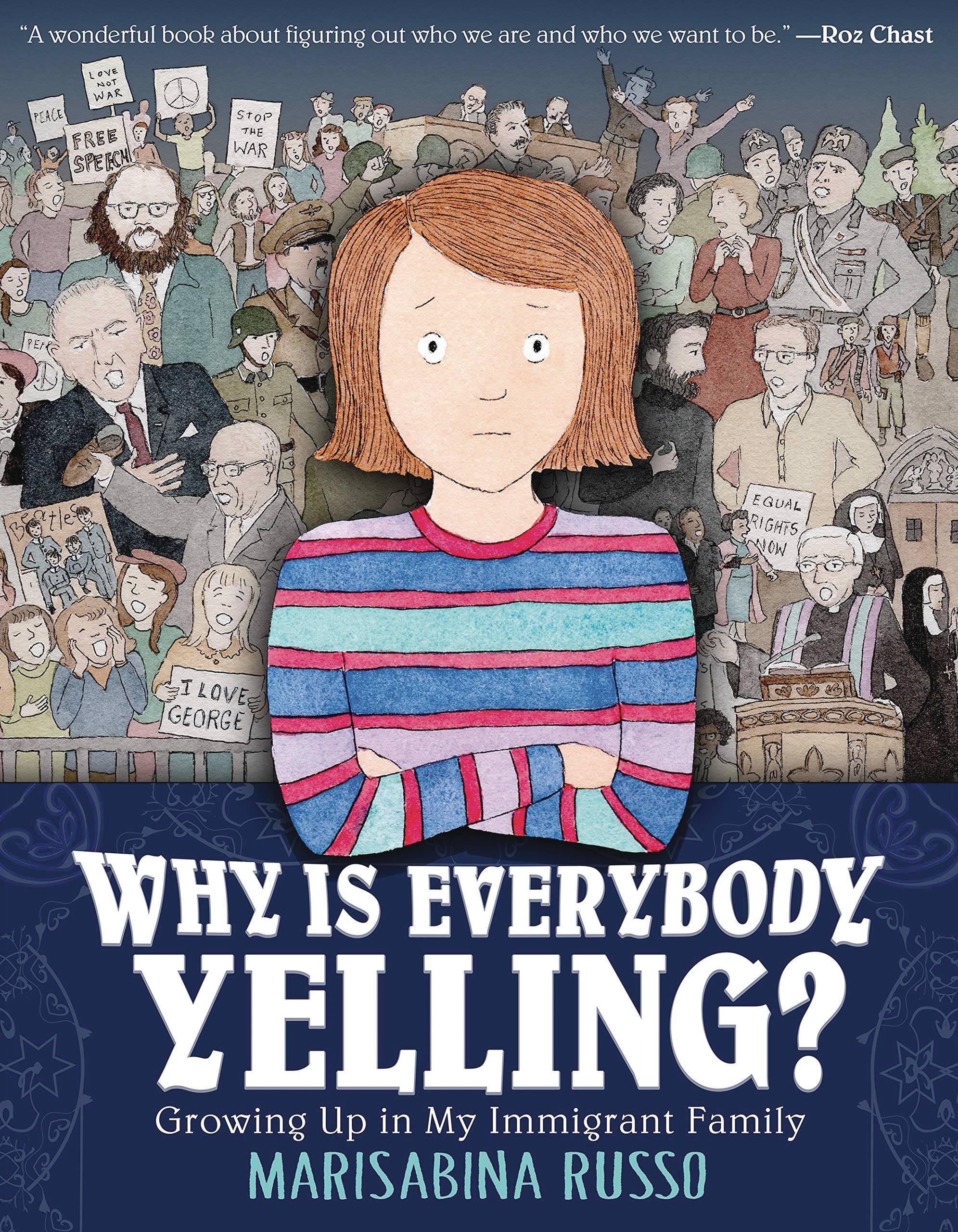 #
AUG211776
(W) Marisabina Russo (A) Marisabina Russo
It's 1950s New York, and Marisabina Russo is being raised Catholic and attending a Catholic school that she loves - but when she finds out that she's Jewish by blood, and that her family members are Jewish survivors of the Holocaust, her childhood is thrown into turmoil. To make matters more complicated, her father is out of the picture, her mother is ambitious and demanding, and her older half brothers have troubles, too. Following the author's young life from first grade to her teens in the tumultuous, liberating 1960s, this is a heartfelt, unexpectedly humorous, and meticulously illustrated memoir.
In Shops: Oct 20, 2021
SRP: $19.99
ORDER WISH LIST