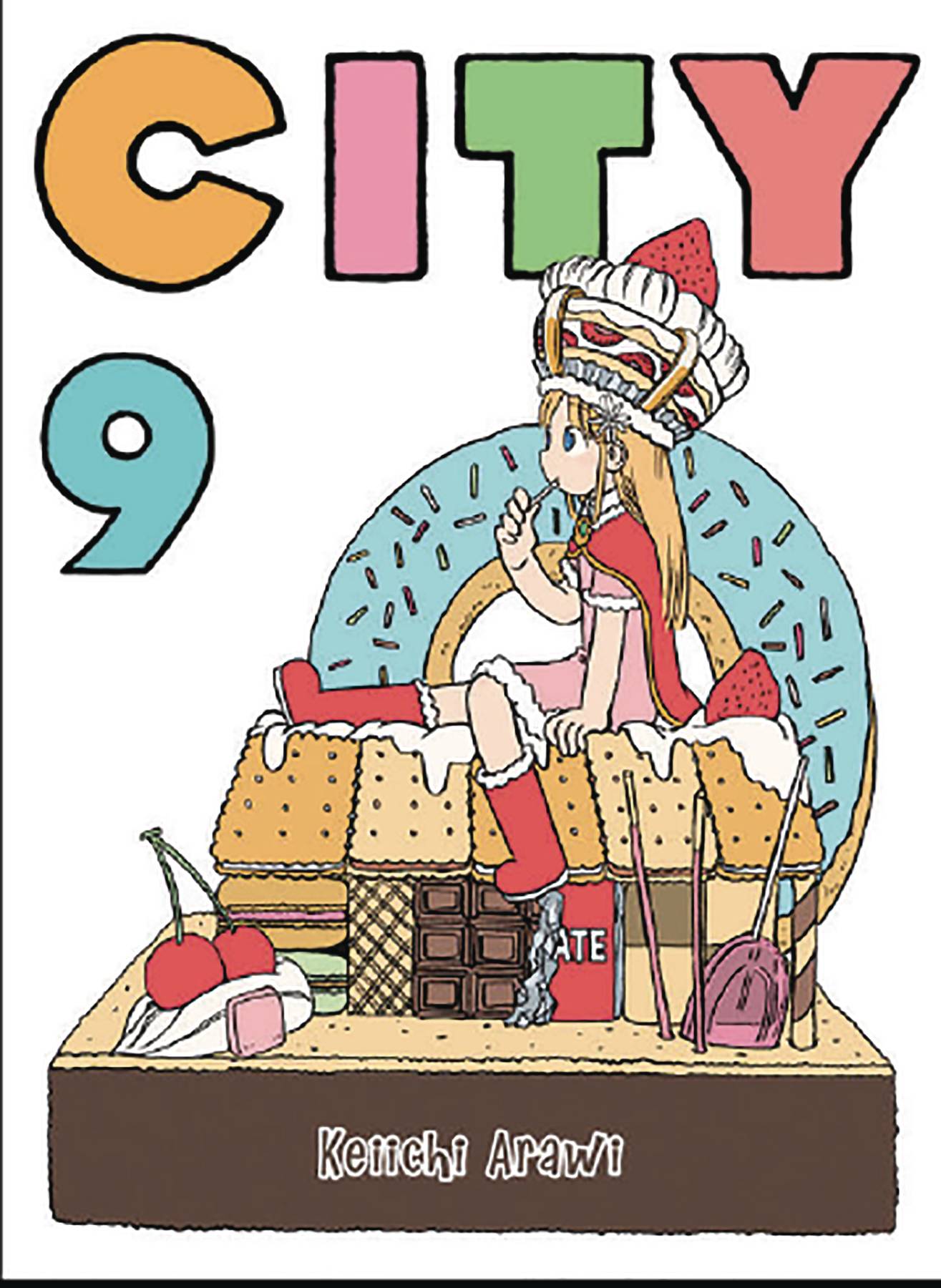 #
AUG201836
(W) Keiichi Arawi (A/CA) Keiichi Arawi
From Keiichi Arawi, the creator of hit series nichijou, comes a new slapstick comedy series about a penniless college student who moves to a town filled with bizarre people. This reckless girl will be the one who eventually sets the city in motion.     Nagumo is in a bit of a bind. She's a college student, and like many people in her situation, is struggling with money. She is in debt and her landlord is trying to shake her down for rent. Asking her friends no longer works! They know her deal and they do not have the cash to prop her up, even temporarily.      So what is she supposed to do under these circumstances? Well maybe bullying would help. Maybe petty theft? Neither one is realistic. Maybe getting a job would settle things... But that means working and not having fun in the big city. That also means not spending all your earnings before paying your rent.      Life in the city is an adventure. Thankfully its a fruitful and entertaining one at that! Pre-Existing Fan Base: Keiichi Arawi has been one of the most beloved manga artists from Japan since his debut in 2006. Having a pair of animated series and two hit manga titles under his belt, Arawi's base has swelled over the last few years.
In Shops: Oct 07, 2020
SRP: $12.95
View All Items In This Series
ORDER SUBSCRIBE WISH LIST