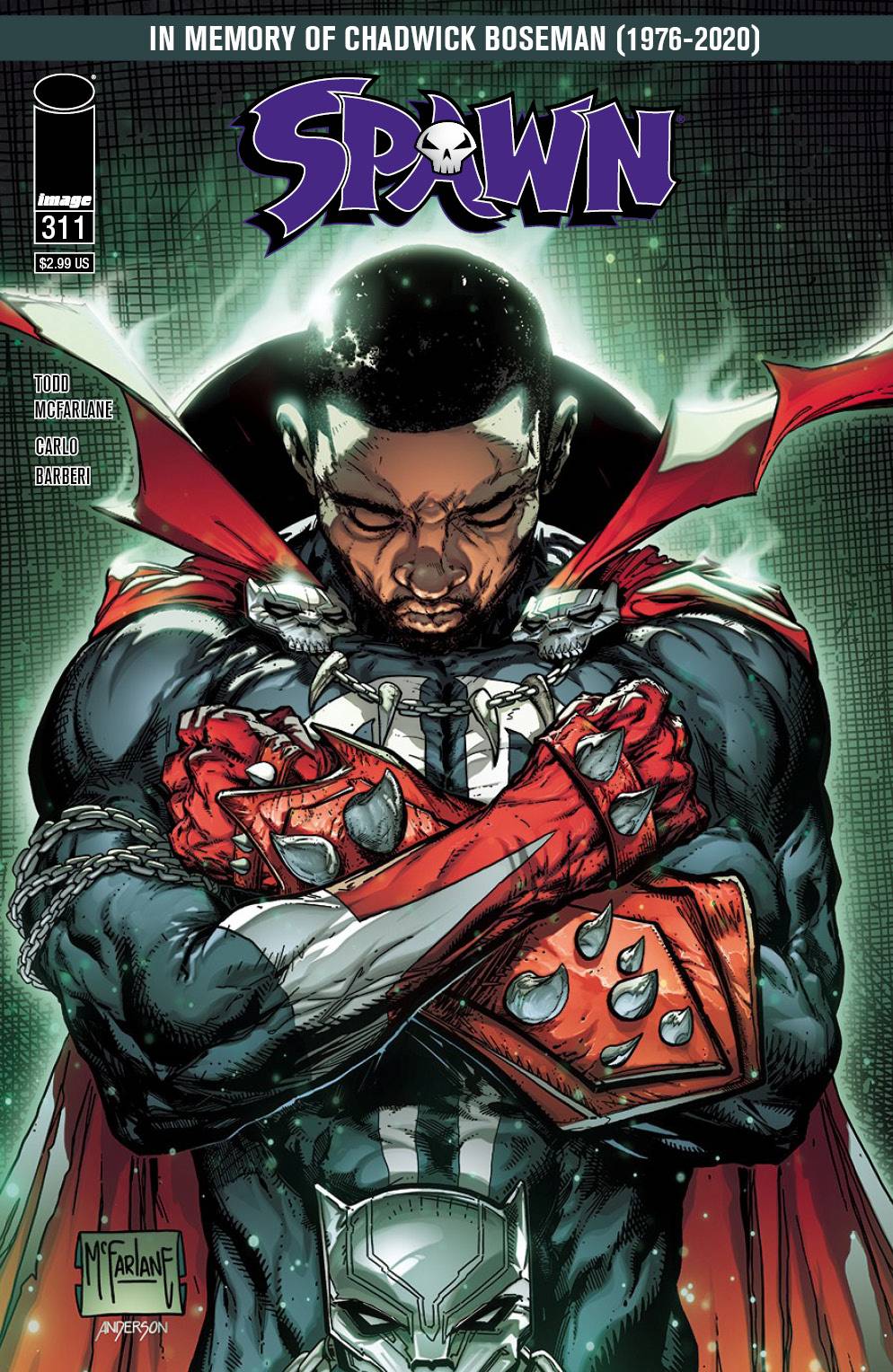 SPAWN raises some of the 'dead' as he storms a palace that has been hiding the secrets of a hidden society whose members can combine to become more powerful than any SPAWN throughout time!

Lead by their new king... the OMEGA SPAWN!