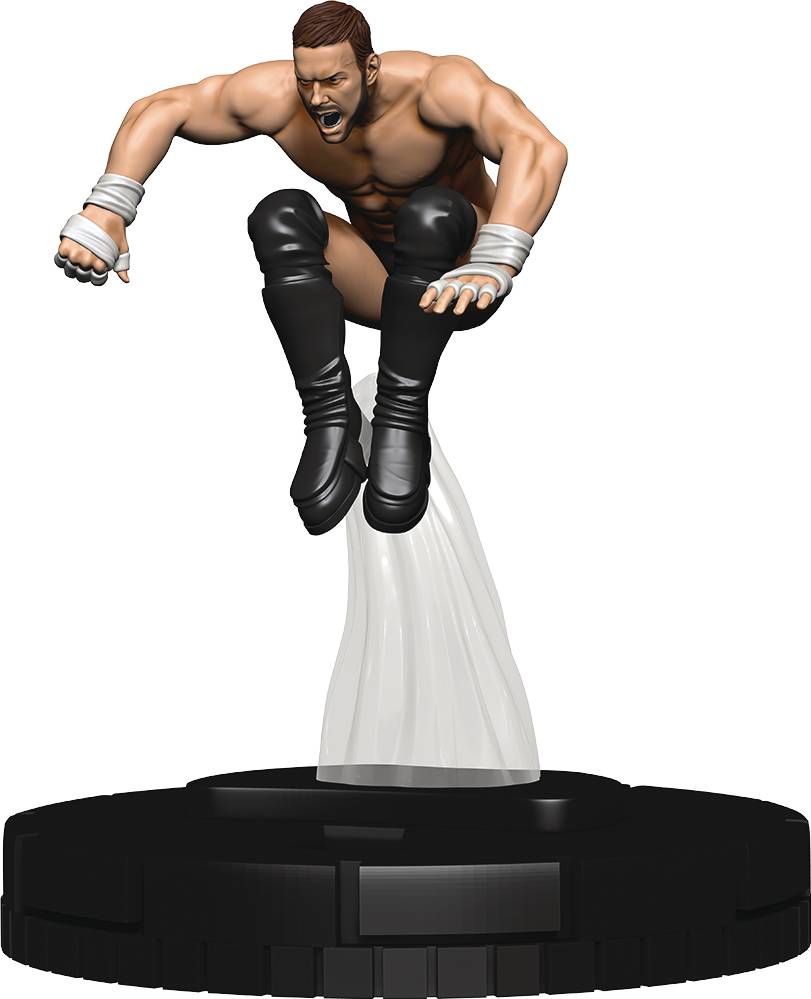 #
AUG193387
Prepare to bring fan-favorite WWE Superstars to your next HeroClix game in a big way! Build a team of your favorite superstars, battle against your friends, and become the champion! These figures will have a fresh-feel for HeroClix veterans and a rich thematic game play for beginners! WWE HeroClix even features NEVER-BEFORE-SEEN PAC Powers, specific to WWE! Build a team of WWE Legends like "Macho Man" Randy Savage and Andre the Giant, or a team of today's superstars like AJ Styles and Finn Bálor. Play out on-screen rivalries on the tabletop like Asuka versus Charlotte Flair! Relive the Attitude Era with The Rock and Stone Cold Steve Austin! With figures sold separately, it'll be easier than ever to collect your favorites! All WWE HeroClix are legal for modern play and 100% Compatible with existing HeroClix! Expansion Pack Includes: 1 WWE HeroClix figure + 1 character card.
In Shops: Oct 30, 2019
SRP: $7.99