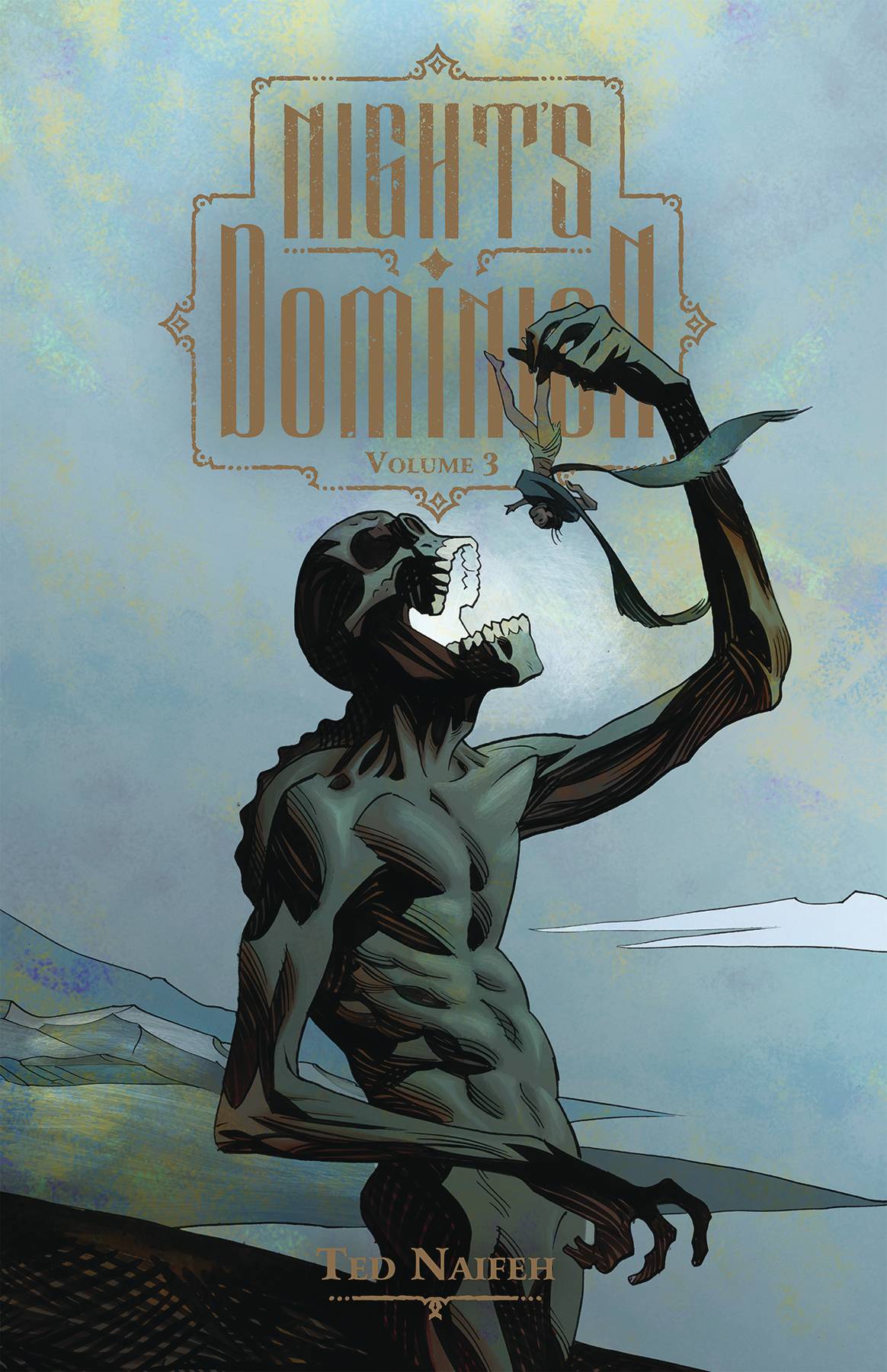 Working with her old crew-the Magus, the Acolyte, the Bard, the Asp, and now, Grael, the demi-god-Emerane, the thief known as The Night, devises a plot to steal back the money held by the richest in Umber, and invest it back in those who need it most. But Grael is imprisoned by the corrupt new Amaraddan guard and its power-hungry captain, and the plan won't go off without him. And then there's the matter of that captain, a man who will either rule Umber or destroy it, a man who's willing to give everything to hold onto his own power-including his very soul. The fight for Umber begins now!
In Shops: Dec 04, 2019
SRP: $15.99
View All Items In This Series