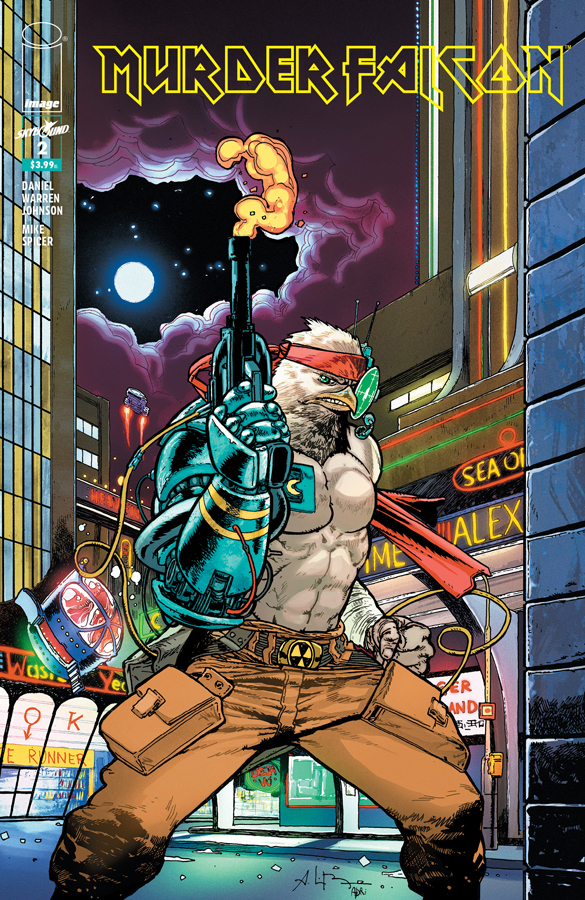 AUG188893
(W) Daniel Warren Johnson (A) Daniel Warren Johnson, Mike Spicer (CA) Andrei Bressan, Adriano Lucas
Metal doesn't happen with just one man... and neither does saving the world! As monsters attack the city, Jake and Murder Falcon must recruit a bassist to join their fight. Luckily, they know a guy.
In Shops: Nov 14, 2018
SRP: $3.99
View All Items In This Series 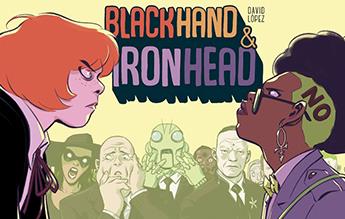