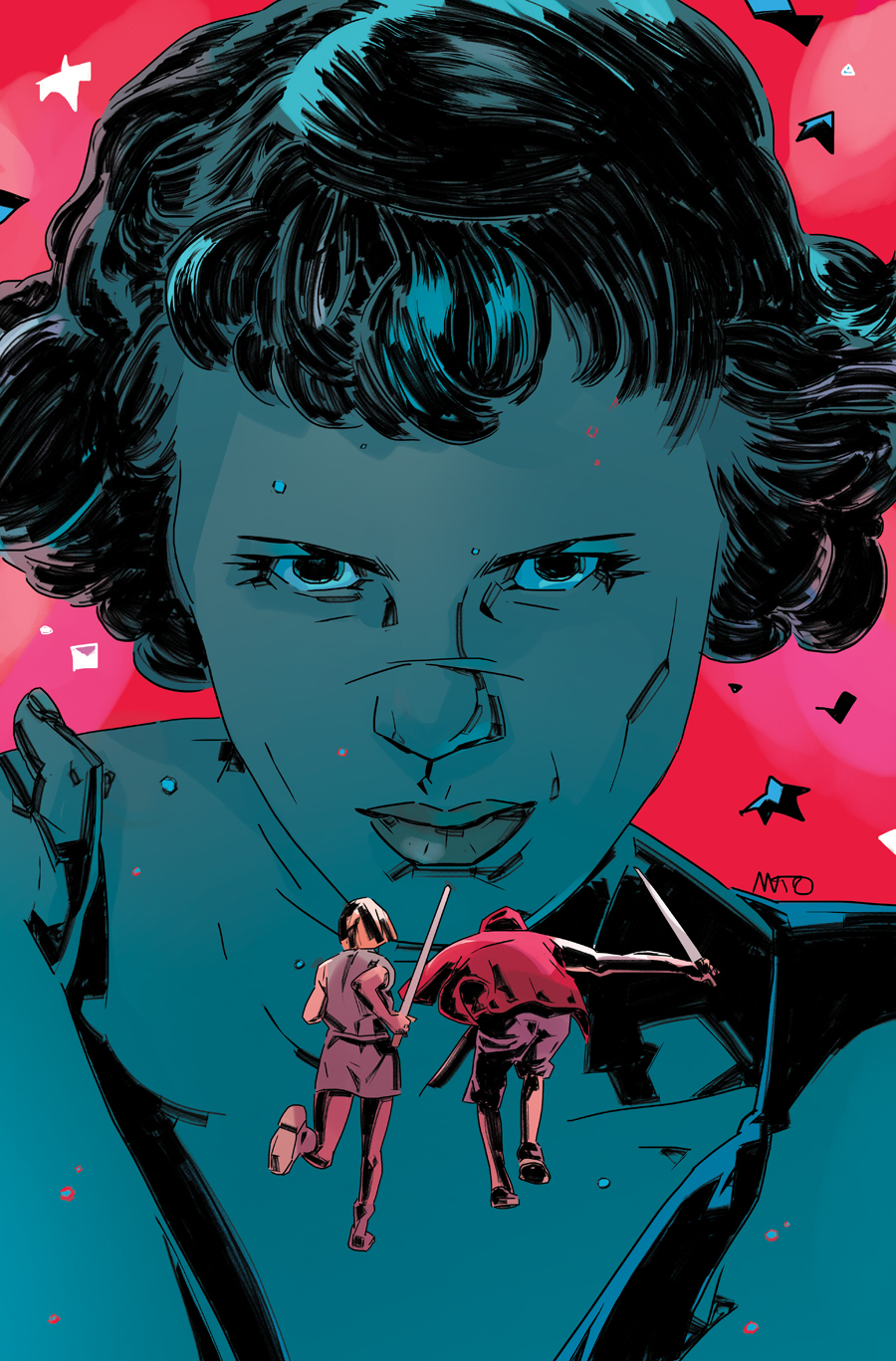 AUG181472
(W) Sean Lewis (A/CA) Antonio Fuso
Like the demented stepchild of Game of Thrones, Braveheart and Mark Millar's Kick Ass, CLANKILLERS brings readers into an ancient Ireland filled with clans, mystics, warriors and monsters of epic proportion! Finola finds herself deep behind enemy lines, while far-off Cillian is building an army to help her.
Bonds are tested, and the question of family fidelity comes to a crashing head in the fourth installment.From writer Sean Lewis (BETROTHED, The Few) and artist Antonio Fuso (James Bond, G.I. Joe) comes a revenge thriller that's sure to become a fan-favorite.
In Shops: Oct 31, 2018
SRP: $3.99
View All Items In This Series