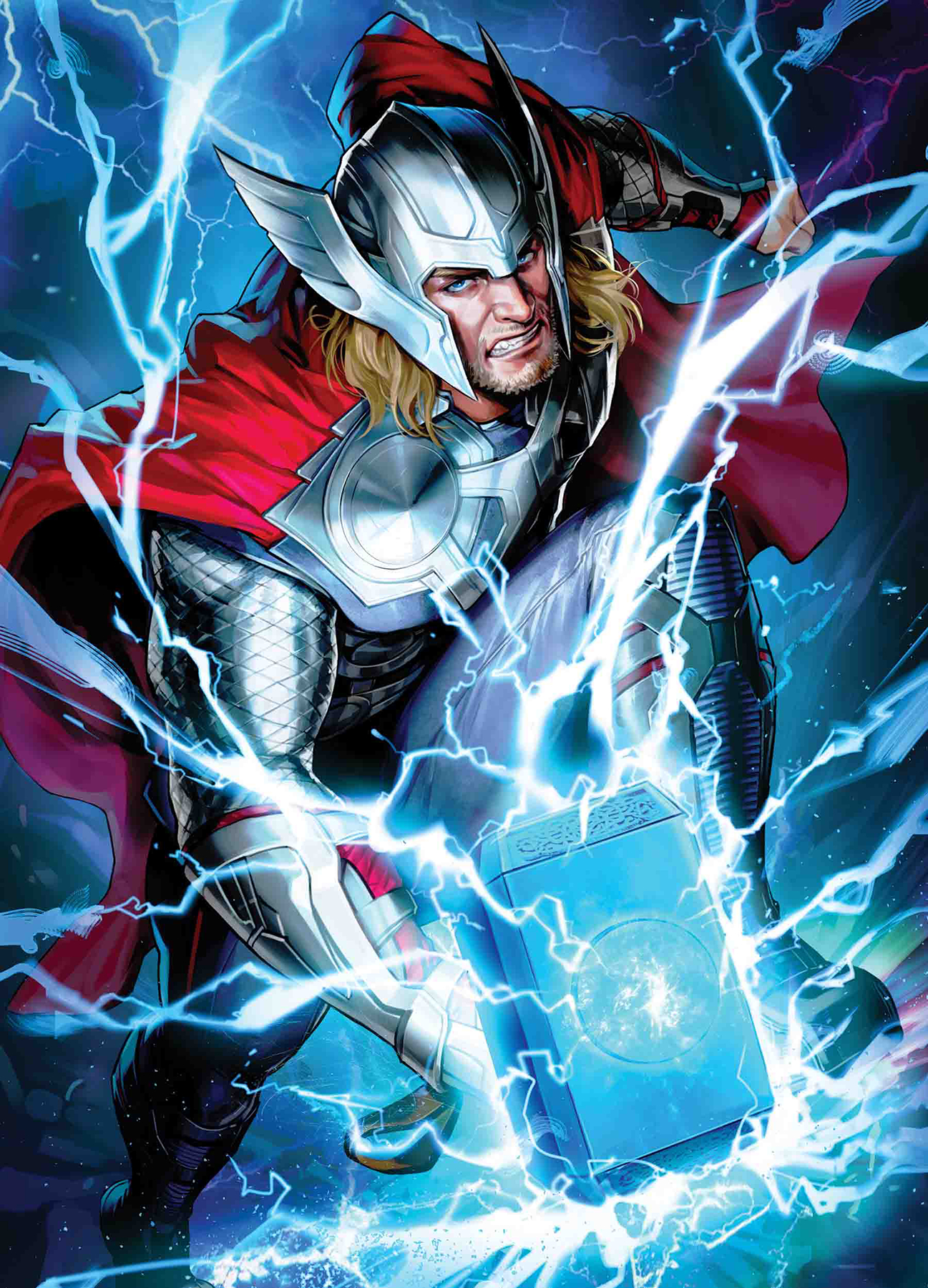 AUG180948
(W) Jason Aaron (A) Christian Ward (CA) Sujin Jo
ALL-FATHER THOR FACES HIS DOOM!
If you thought Old Man Phoenix was crazy, then wait'll you see what we've done to Marvel's greatest villain. It's the end of the universe - and the return of Doctor Doom. A Doom more powerful than anything that has ever lived. Get ready for the greatest battle the far future has ever seen, as Old King Thor and the Phoenix Wolverine stand together at the end of time against an army of monsters and the final Doom.
Rated T+
In Shops: Oct 17, 2018
SRP: $3.99
View All Items In This Series