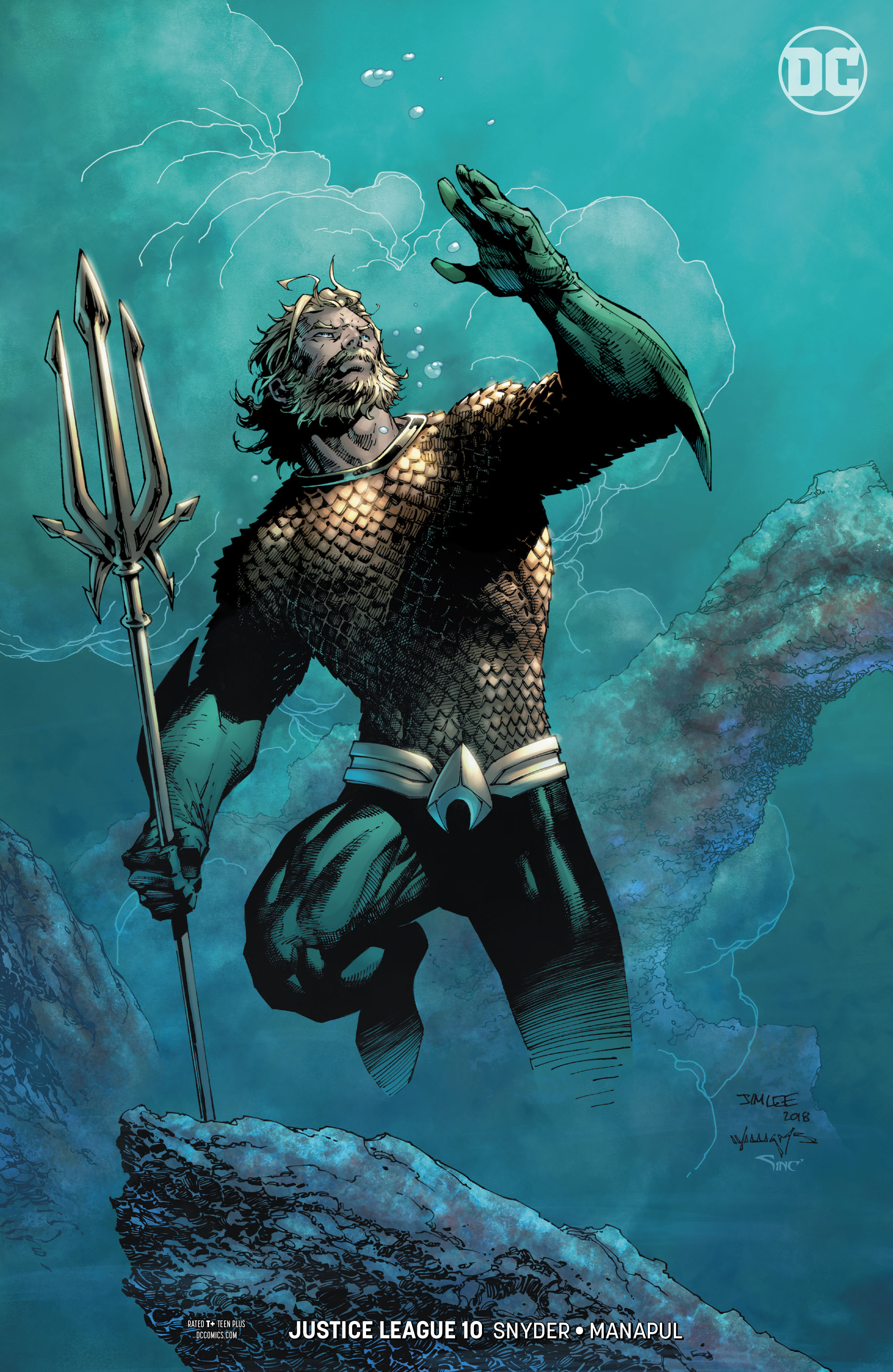 AUG180481
(W) Scott Snyder (A) Francis Manapul (CA) Jim Lee, Scott Williams
THE ROAD TO "DROWNED EARTH"! When Wonder Woman learns that Cheetah gained new powers and killed the Greek sea god, Poseidon, that sets Aquaman off on a search for answers, bringing him into conflict with an entity known as the Flood, a herald for long-dead ocean gods with an ancient grudge against Poseidon, Atlantis and, well, everyone else on Earth. Who are those guys? Some very big fish-and you know what big fish do? Eat smaller fish like Aquaman and his Justice League buddies!
In Shops: Oct 17, 2018
SRP: $3.99
View All Items In This Series 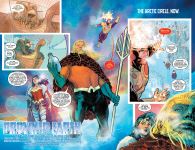