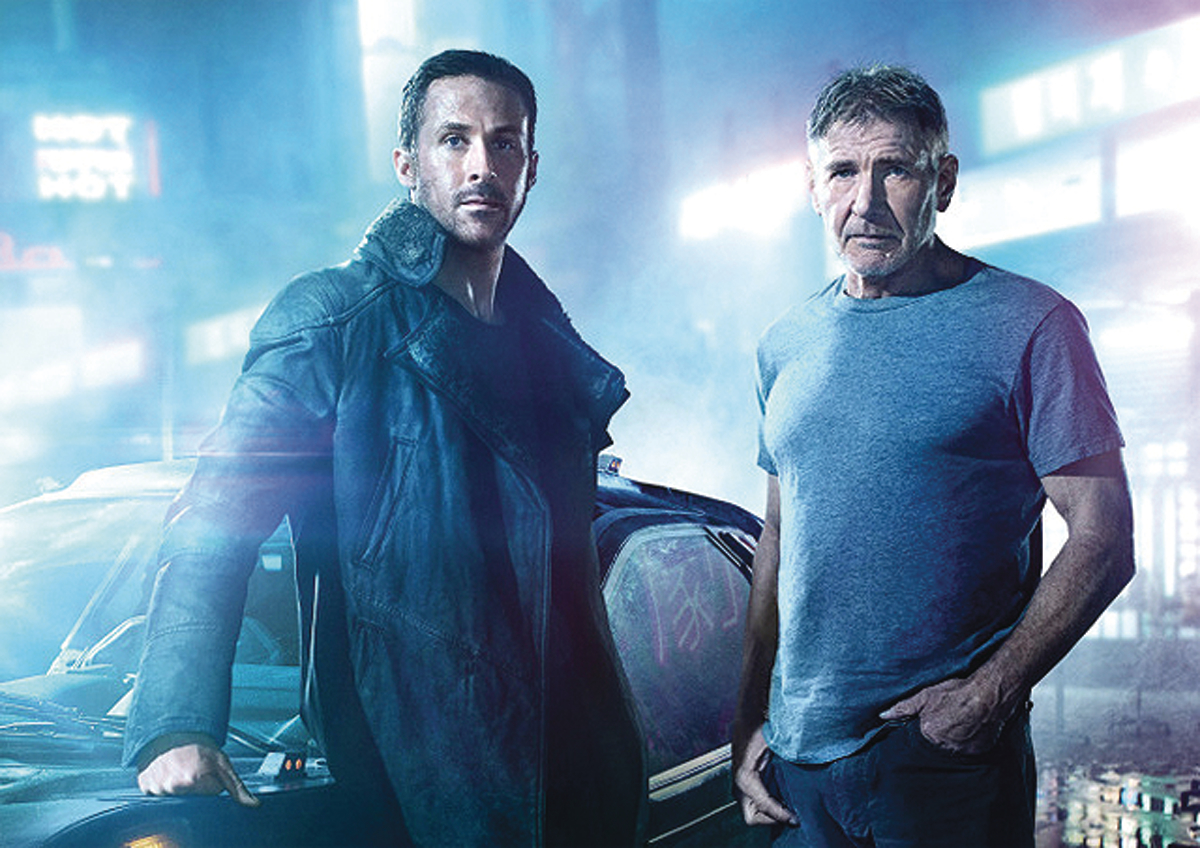 AUG172410
Cinefex looks at the effects work on some of the most-anticipated films of 2017. In Blade Runner 2049 Denis Villeneuve (The Arrival) steps up to the helm of Warner Bros. Pictures' sequel to Ridley Scott's 1982 adaptation of Philip K. Dick's science fiction classic, aided by visual effects supervisor John Nelson and special effects supervisor Gerd Nefzer. Christopher Nolan presents an epic take on one of World War II's defining moments in Dunkirk. Idris Elba and Matthew McConaughey star in The Dark Tower, based on the Stephen King series of novels. Finally, Matthew Vaughn returns to spycraft in 20th-Century Fox's Kingsman: The Golden Circle.
In Shops: Nov 01, 2017
SRP: $12.50
View All Items In This Series
ORDER SUBSCRIBE WISH LIST