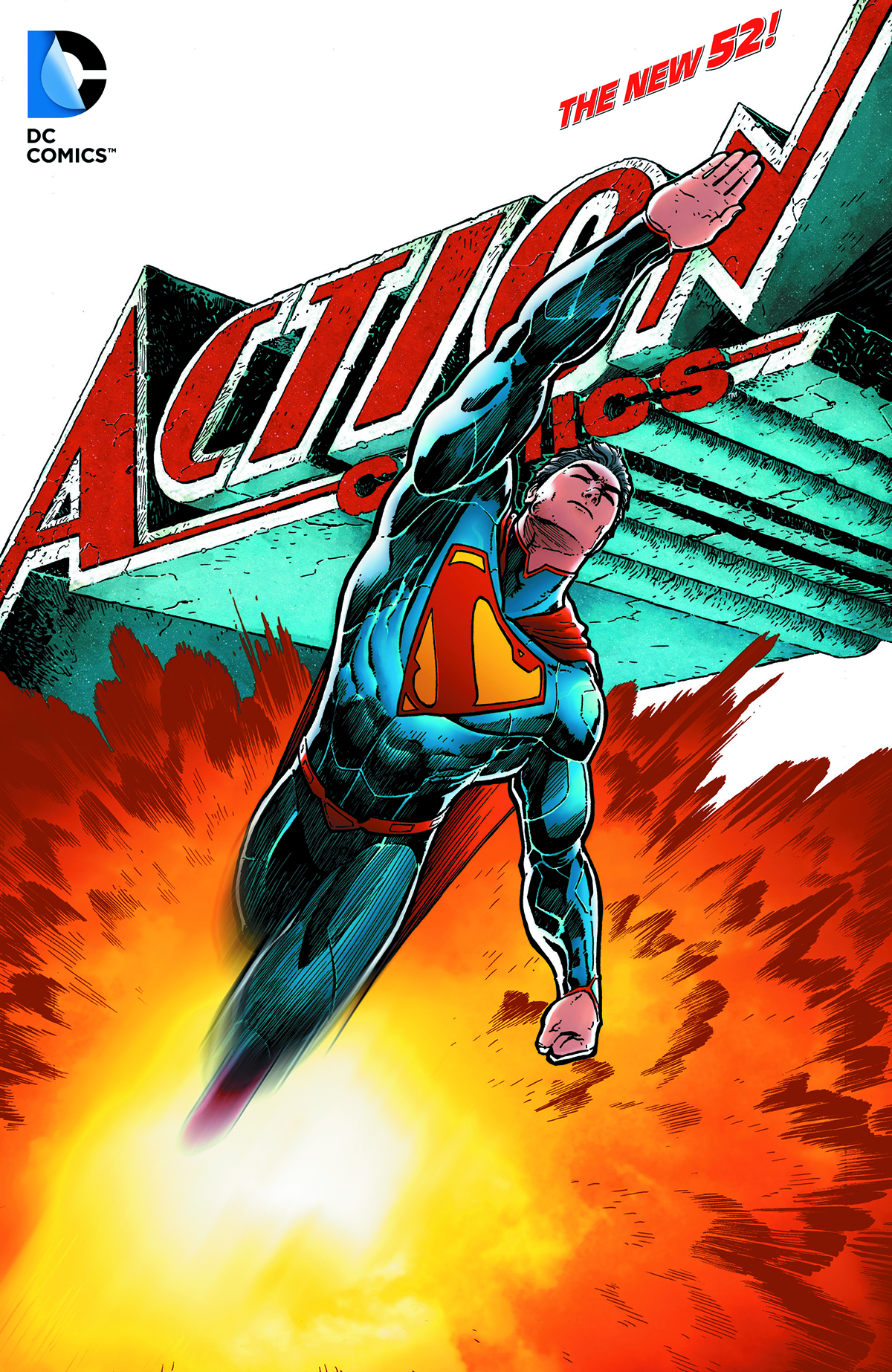 AUG140336
(W) Greg Pak (A) Scott McDaniel, Lee Weeks, Sandra Hope, R. B. Silva, Mike Hawthorne, Ray McCarthy, Jed Dougherty (A/CA) Aaron Kuder
In these stories from ACTION COMICS #25-29 and SECRET ORIGINS #1, the Man of Steel features a BATMAN: ZERO YEAR tie-in as a cocky young Superman battles the forces of nature to save Gotham City! Then, all hell breaks loose as Superman is caught between an alien menace and the super-powered soldier the U.S. Army has sent to kill it!
In Shops: Dec 24, 2014
SRP: $22.99
View All Items In This Series
ORDER WISH LIST