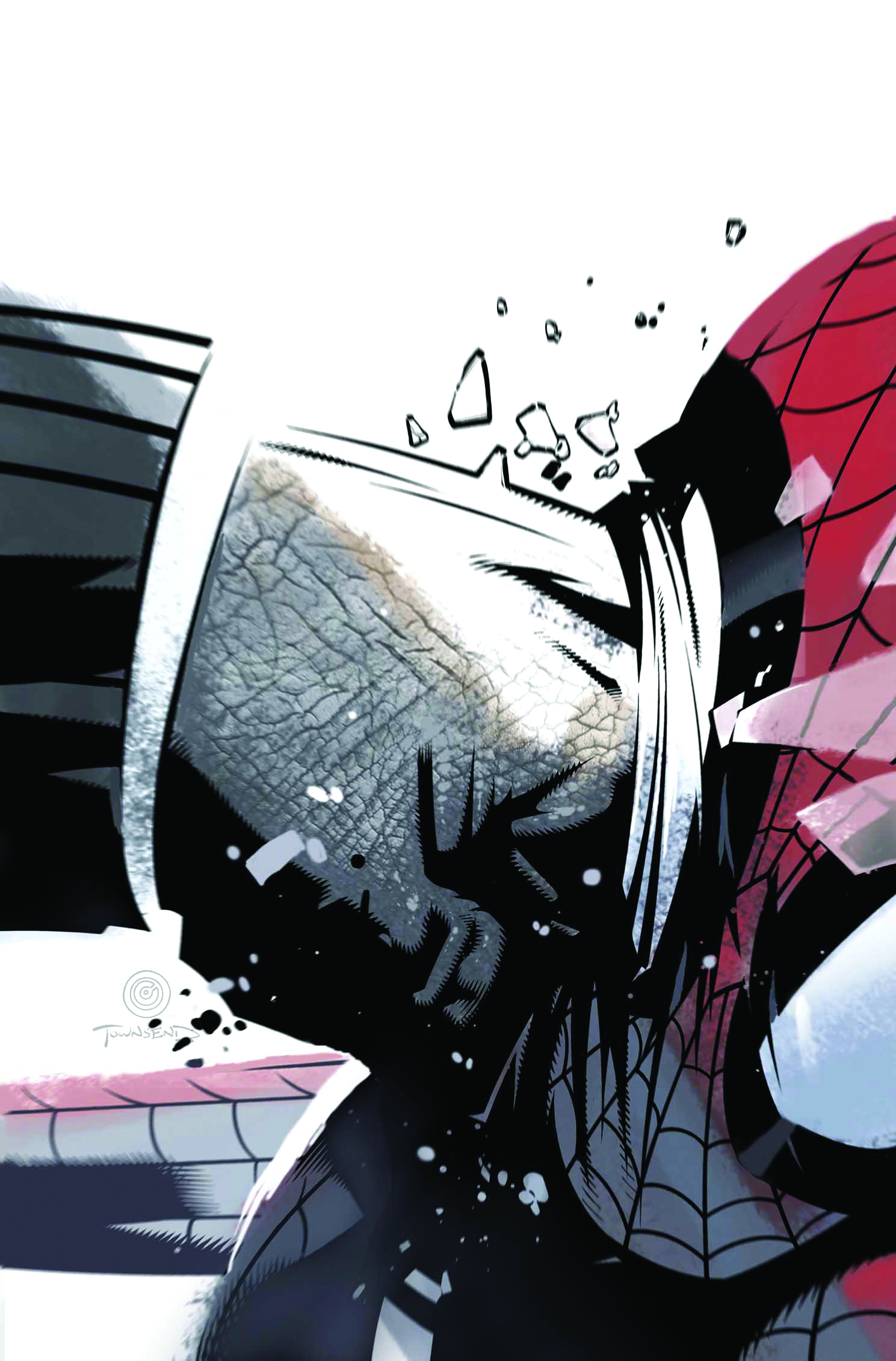 AUG082319
(W) Marc Guggenheim (A) Barry Kitson
Written by MARC GUGGENHEIM
Pencils & Cover by BARRY KITSON
WHATEVER HAPPENED TO FLASH THOMPSON?
A powerful story taking Peter Parker's former nemesis and Spider-Man's biggest fan from the avenues of New York to the war torn Middle East along with his fellow brothers in the US Army.
32 PGS./Rated A ...$2.99
PRODUCT UPDATE (101508): Amazing Spider-Man #574, originally solicited as Rated A, will now carry a T+ rating.