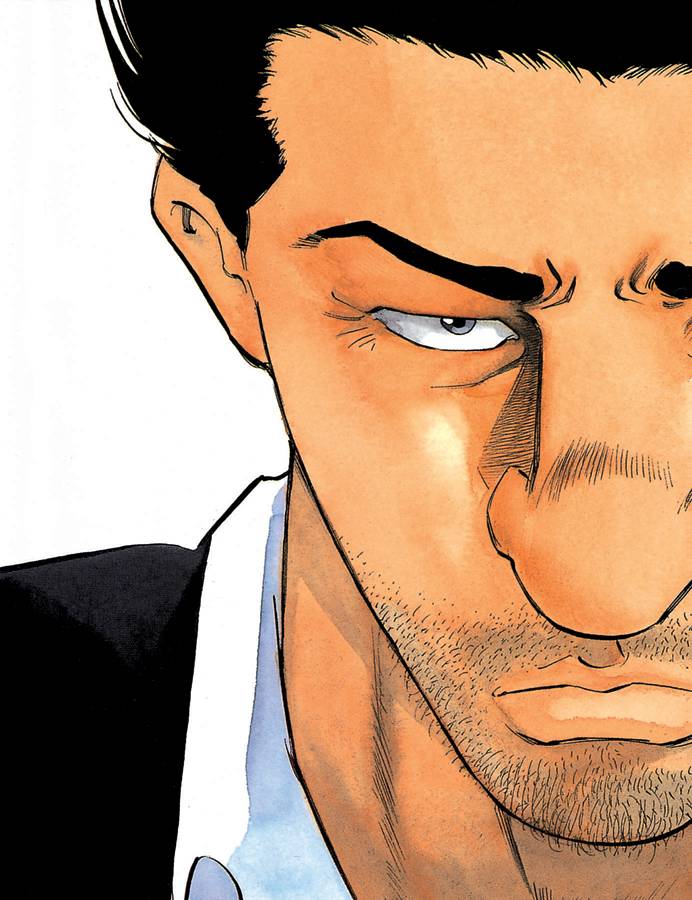 #
AUG060057
(W) Garon Tsuchiya (A/CA) Nobuaki Minegishi
The deadly game of cat-and-mouse continues! Imprisoned for a decade without trial or explanation-and then released just as unceremoniously-and now armed with a cell phone that his former torturer has provided for him, will Goto be able to hunt down the truth behind his decade in hell, or will he become even more his tormentor's plaything? No doubt, Goto's adversary still has a few surprises in store, and if Goto wants answers, he'll have to fight like the devil to get them.
•  Translated into English for the first time.
•  Each volume comes shrink-wrapped and carries an 18+ content advisory.
In Shops: Dec 06, 2006
SRP: $12.95
View All Items In This Series
ORDER WISH LIST