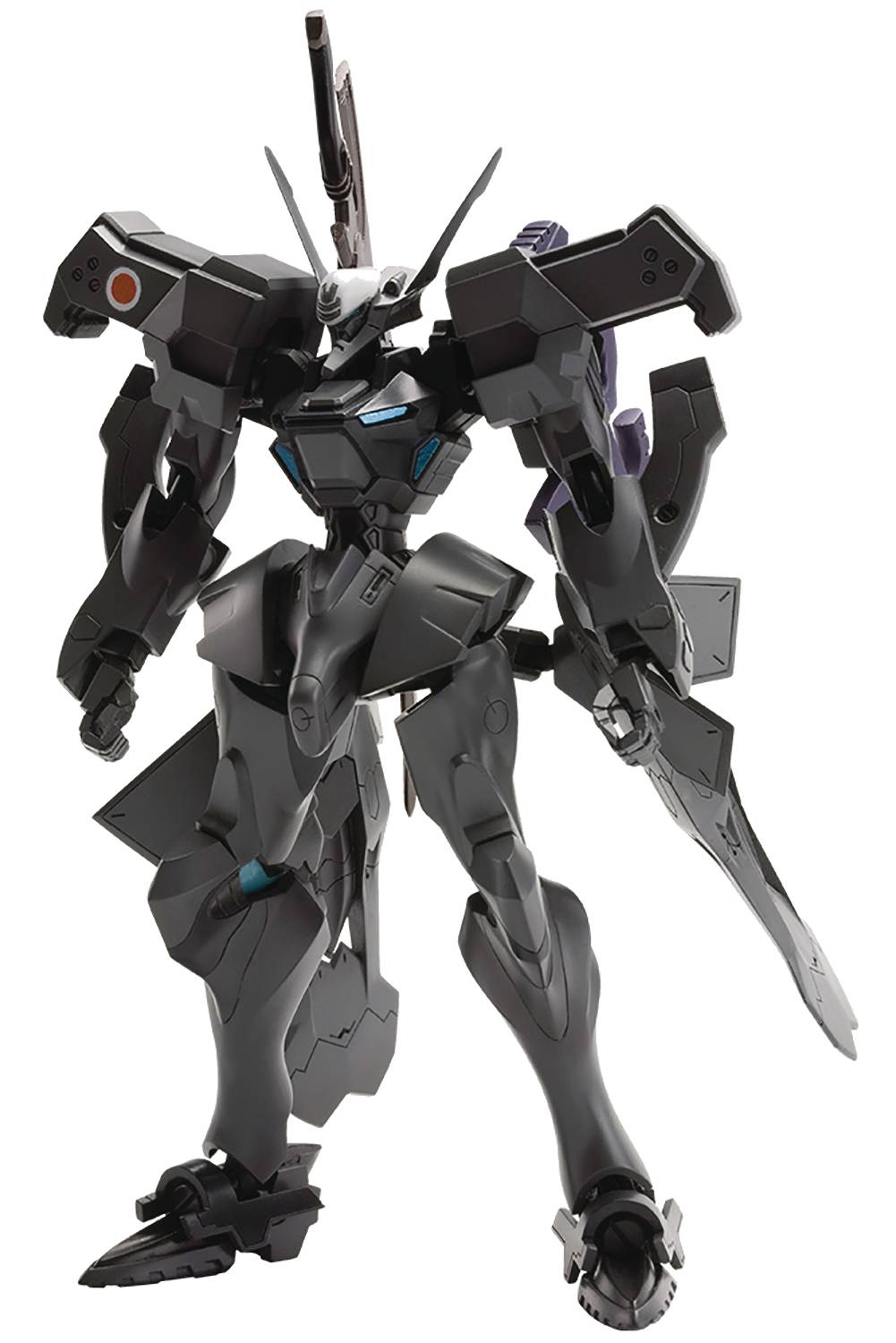 # # # # # # #
APR219522
From Kotobukiya. Kotobukiya proudly presents the Shiranui Imperial Japanese Army in 1/144 scale from the popular Muv-Luv Alternative! The Shiranui that appeared in Muv-Luv Alternative Chronicles 03 is ridden by the protagonist Hibiki Tatsunami in this plastic model kit. The compact scale of this model allows for a fewer number of parts and lower pricing, which makes it easier for beginner model builders to also enjoy! Effort was placed into recreating the best proportions for this model and Type-74 PB Blade, Type-87 Assault Cannon, and the Blade Mount and Gun Mount equipped on its shoulders are included to create this complete model kit. Shiranui is a signature model within the Muv-Luv series and through painting, users can recreate the various versions that have appeared throughout the series. This model is compatible with MECHANICAL BASE FLYING (sold separately) for users to recreate a variety of dynamic poses.