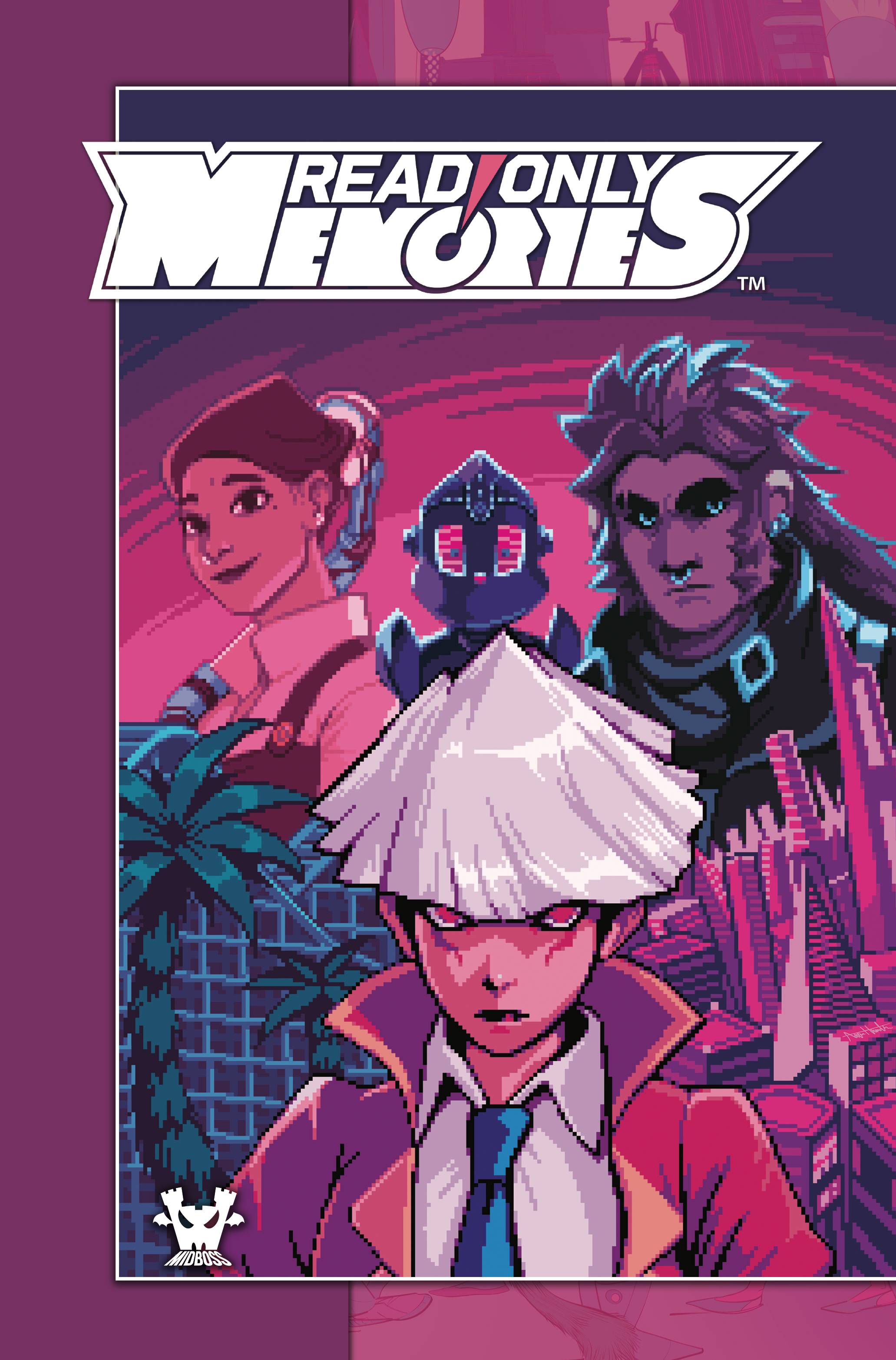 #
APR210662
(W) Sina Grace (A) Stefano Simeone (CA) Aaron Hammerstrom
Based on the hit game, this graphic novel bridges the gap between 2064: Read Only Memories and the upcoming sequel Neurodiver!

Enter a cyberpunk universe like you've never seen before! Lexi Rivers, former detective with the Neo-San Francisco Police Department, has left the big city lights behind in favor of opening her own agency in the beach town of Santa Cruz. When a robot's human lover goes missing, Lexi will be faced with a case unlike any she's tackled yet.