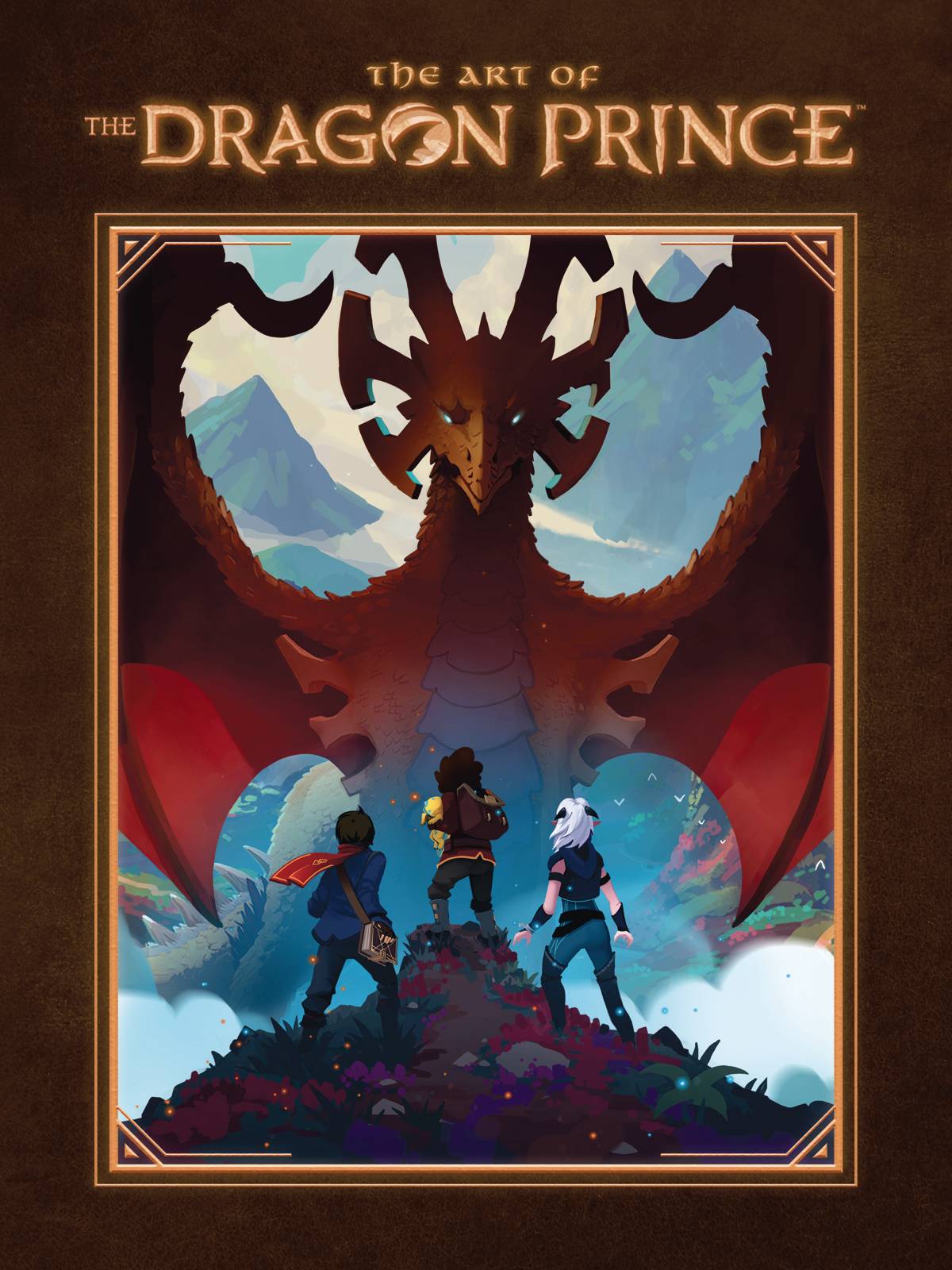 #
APR200392
(W) Justin Richmond, Tom Richmond (A/CA) Wonderstorm
The world behind The Dragon Prince is finally revealed! The Dragon Prince has enchanted and enthralled viewers since its initial release in September of 2018. Now, for the first time ever, dive into the world behind its creation with this all-new hardcover collection! Never-before-seen concept sketches, preliminary designs, and first impressions from the first three seasons of the animated Netflix series span over nearly 200 pages of content, from storyboards and environments to the characters and creatures that fans across the world have come to love. Assembled in consultation with The Dragon Prince cocreators Aaron Ehasz and Justin Richmond and executive producer Justin Santistevan, this is the ultimate window into the work behind the show!
In Shops: Aug 19, 2020
SRP: $39.99
ORDER WISH LIST