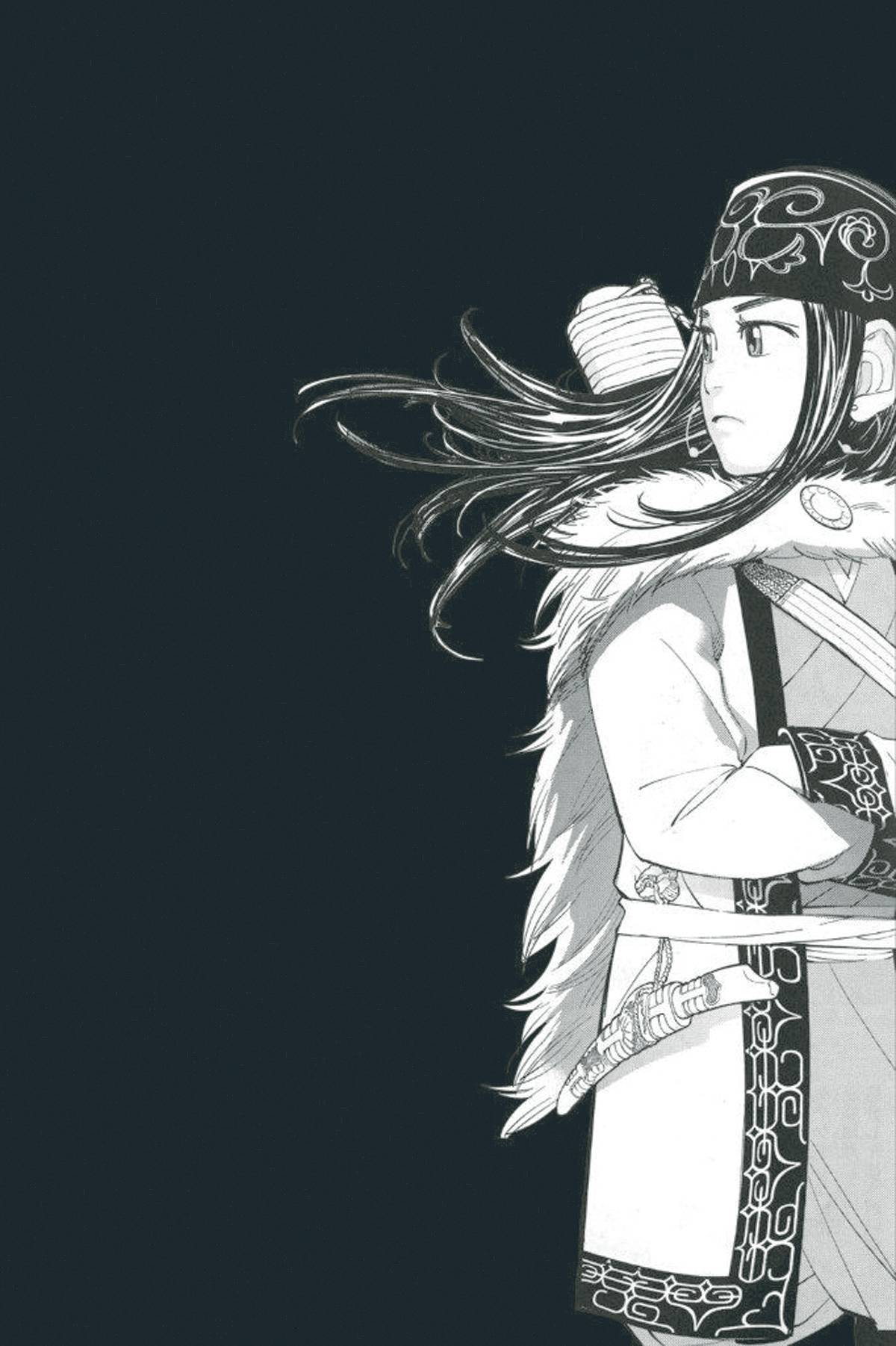 APR192352
(W) Craig Rousseau
Manga is a form of Japanese narrative art that has grown over the centuries to become a global phenomenon in the post-World War II era. Initially referring to graphic novels and comics, manga has expanded beyond its original forms to include animation, fashion, and new media. Arranged into six thematic chapters, each opening with an essay, followed by interviews and art selections, this revealing study traces the origins of manga and explores its role in society, and its appearance in different media, from video games to street art, as well as its growing international reach. The voices of manga artists and editors are reflected throughout the book, along with critical analysis by leading scholars.
In Shops: Aug 28, 2019
SRP: $39.95