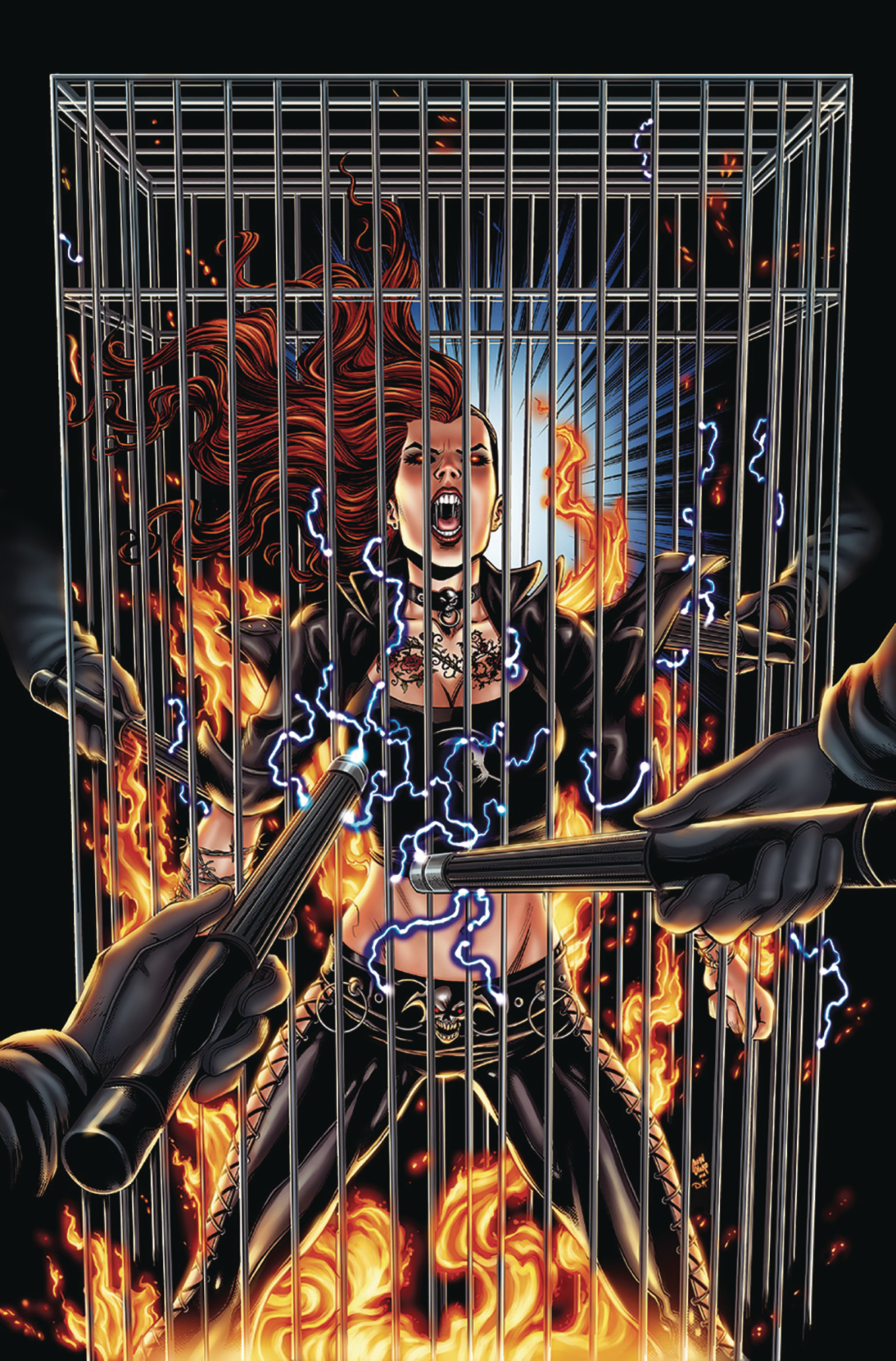 APR192091
(W) Ralph Tedesco (A) Butch K. Mapa (CA) Allan Otero
Angelica discovers that Tor and his crew are involved with something even worse than a prostitution ring. Against her better judgement she decides to infiltrate an invitation only party for some of Tor's richest clients. It's there she realizes that the rabbit hole goes deeper than she even realized and is forced to make a  decision that will determine the fate of a group of innocent women, even if it means exposing herself to the wrath of extremely dangerous and powerful people.
In Shops: Jun 12, 2019
SRP: $3.99
View All Items In This Series