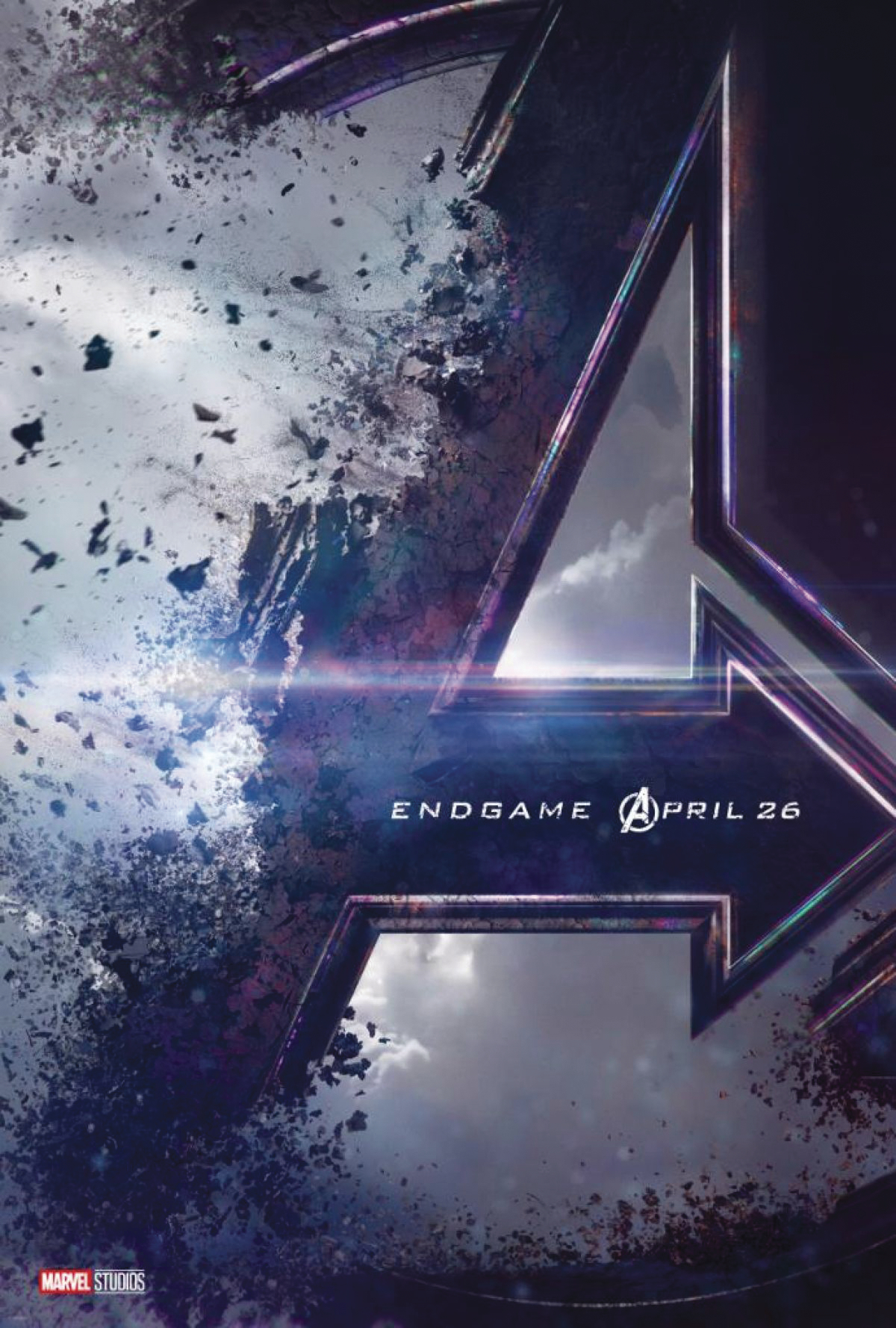 APR191619
Go behind the scenes of the creation of four of this year's biggest movies. In Avengers: Endgame, Marvel Studios presents Part Two of the storyline launched with Avengers: Infinity War, with Captain Marvel joining the Avengers and the Guardians of the Galaxy to fight the Mad Titan, Thanos. Warner Bros. and director Michael Dougherty deliver a mythological-style take on the Godzilla franchise in Godzilla: King of the Monsters. Brad Pitt and Tommy Lee Jones headline Twentieth Century Fox's Ad Astra, directed by James Gray, in a story involving an astronaut that goes in search of his father at the far boundaries of the solar system. X-Woman Jean Grey takes center stage in X-Men: Dark Phoenix, a Twentieth Century Fox film directed by Simon Kinberg.
In Shops: Jul 03, 2019
SRP: $12.50
View All Items In This Series
ORDER SUBSCRIBE WISH LIST