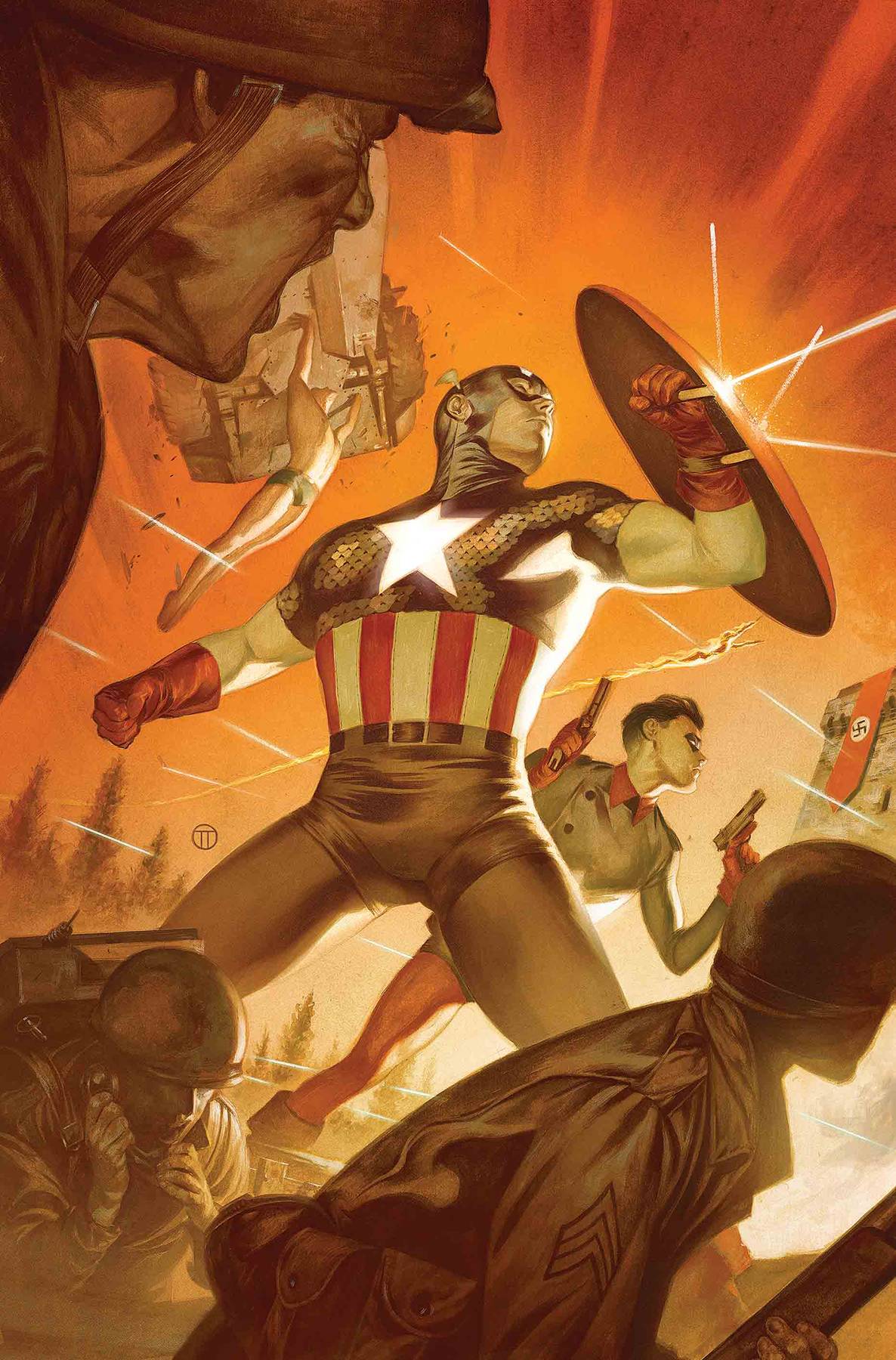 #
APR190801
(W) Ta-Nehisi Coates (A) Adam Kubert (CA) Julian Totino Tedesco
"CAPTAIN OF NOTHING" CONCLUDES!
Captain America is a fugitive! So Captain America must disappear! But that doesn't mean that Steve Rogers has to give up the fight to prove his innocence and bring the true murderer to justice! It's time for Cap to try something new!
Rated T+
In Shops: Jul 31, 2019
SRP: $3.99
View All Items In This Series