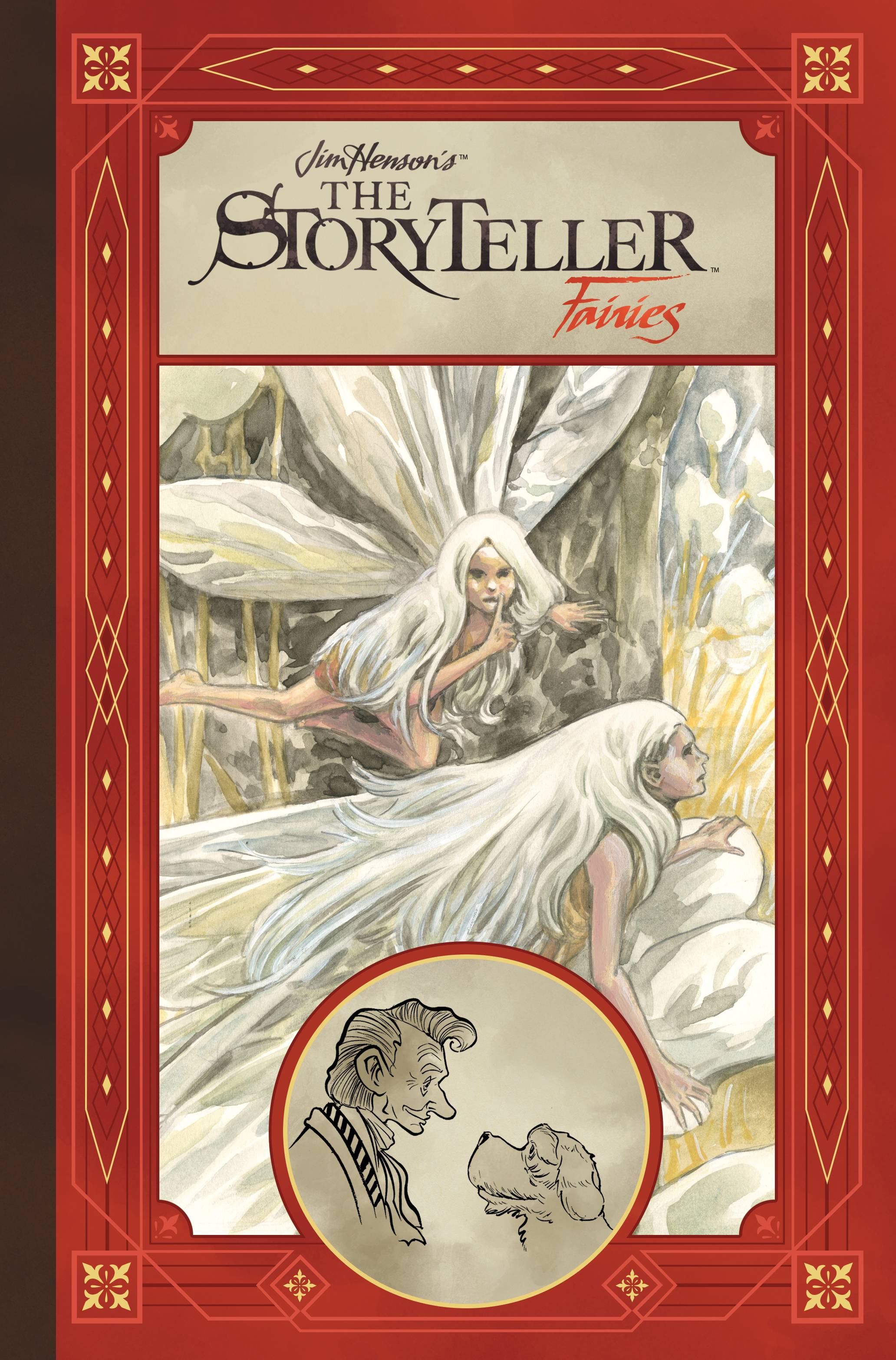 #
APR181130
(W) Celia Lowenthal, Tyler Jenkins, Benjamin Schipper, Matt Smith (A) Various (CA) Stan Sakai
It 's not the stories you tell, but how they are told... The critically acclaimed Jim Henson 's The Storyteller: Fairies showcases four enchanting tales of fairies and their mystical realms, inspired by folklore from around the world and told in the spirit of Jim Henson 's beloved television series.
Featuring an eclectic set of stories by some of today fs most original talent, including Matt Smith (Lake of Fire), Tyler Jenkins (Grass Kings), and introducing Benjamin Schipper and Celia Lowenthal, this stunning hardcover edition also includes an exclusive behind-the-scenes look at the process and care taken in adapting each of the these timeless tales.