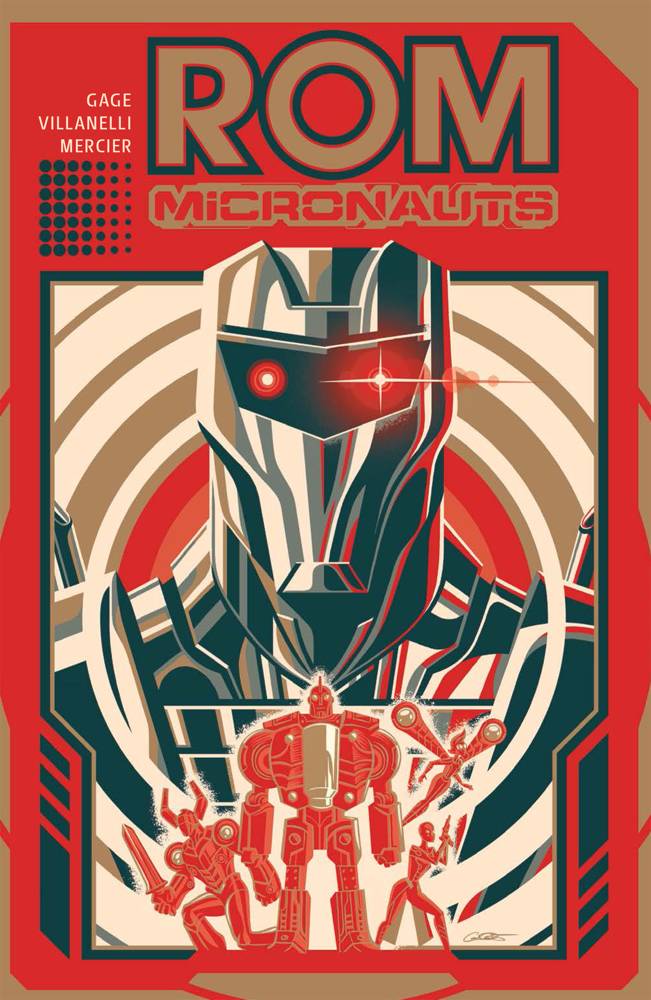 #
APR180364
(W) Christos Gage (A) Paolo Vilenelli, Chris "Panda" Mercier (CA) George Caltsoudas
Baron Karza and D'rge, the Dire Wraith sorcerer, have joined forces to carry forward their equally malignant goals-Karza desires to conquer all of Microspace (again), while the Wraiths seek to awaken their Wraith God and conquer Earth! Now it's up to Rom and the Micronauts to form their own alliance in order to stop the evil domination of two worlds! Collects the Micronauts: First Strike one-shot, the Rom: First Strike one-shot and the 5-issue Rom & The Micronauts mini-series.
In Shops: Jul 18, 2018
SRP: $24.99