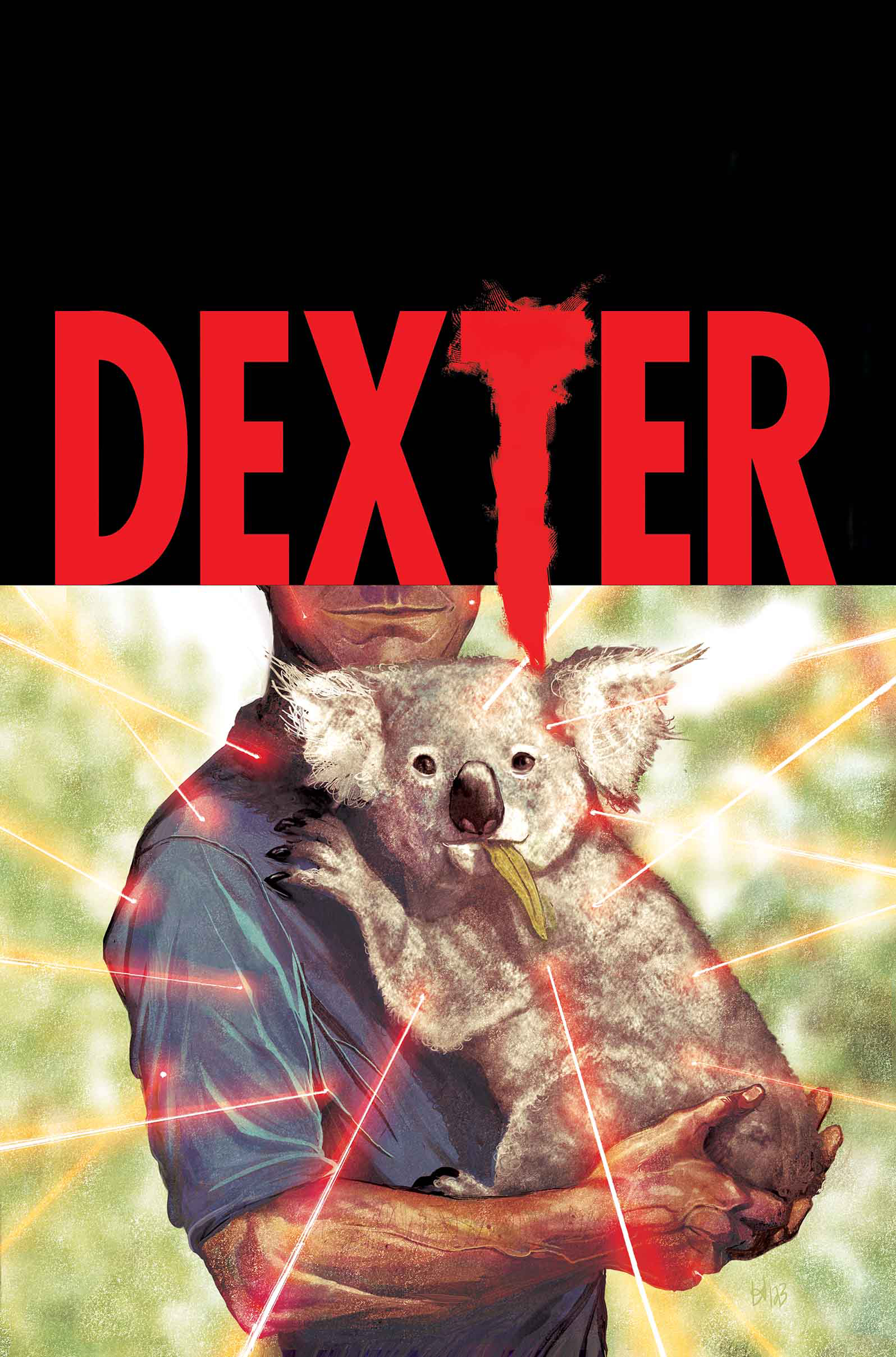 APR140652
(W) Jeff Lindsay (A) Dalibor Talajic (CA) Michael Del Mundo
THE CHILLING CONCLUSION OF DEXTER'S INTERNATIONAL ADVENTURE -
WRITTEN BY HIS CREATOR JEFF LINDSAY!
•  Dexter Morgan, the serial killer of serial killers, is on the trail of a new murderer...but he's away from his cool Miami beat and feeling the Australian heat!
•  When everything is flipped Down Under, Dexter isn't the hunter-he's the prey!
•  Not only is Dexter being stalked, he's trapped in a private big game preserve-where humans are the prize! Will this one end with a bang?
In Shops: Jun 25, 2014
SRP: $3.99
View All Items In This Series
ORDER WISH LIST