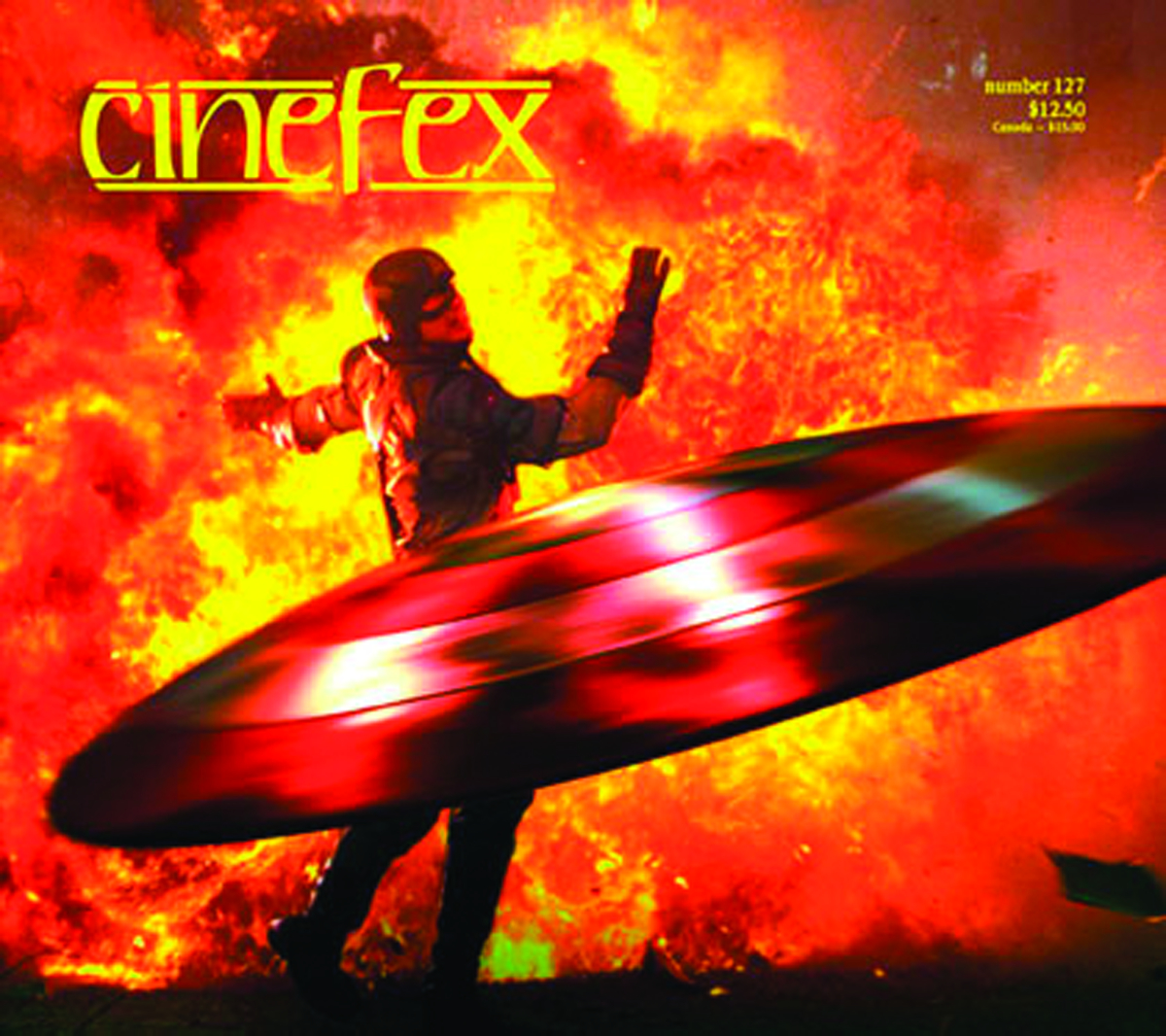 APR121416
Cinefex, the premiere magazine of the special effects that power today's filmmaking, explores four of the most-anticipated films of the coming months. Ridley Scott returns to the science-fiction genre in Prometheus. Joss Whedon directs the first-ever film adaptation of a classic Marvel comic in The Avengers. Peter Berg directs an ocean-going sci-fi war film in which a young naval lieutenant and a grizzled admiral confront malevolent extraterrestrial spacecraft In Battleship. - that rise from hiding places on the ocean floor to wreak widespread havoc. Finally, Charlize Theron, Kristen Stewart and Chris Hemsworth star in the newest cinematic take on the classic "Snow White" fairy tale in Snow White and the Huntsman.