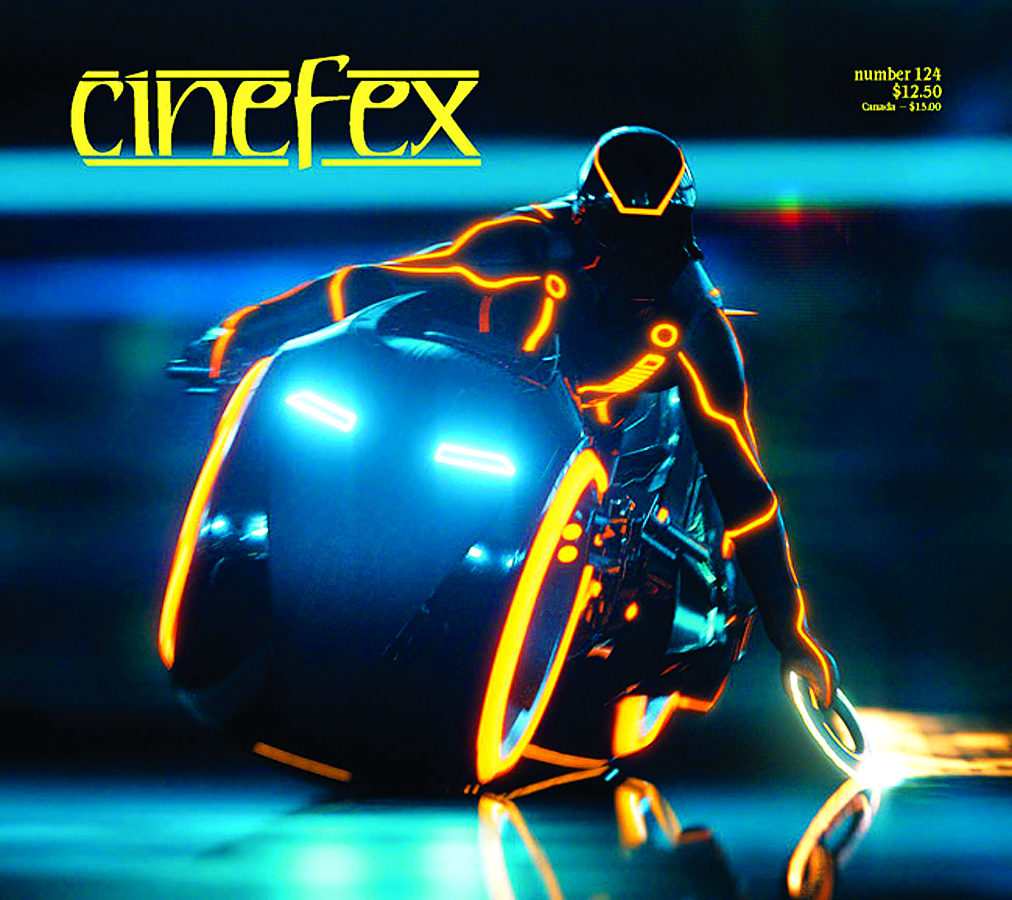 APR111343
Cinefex, the premiere magazine of the special effects that power today's filmmaking, explores four of the most-anticipated films of the coming months. Stardust director Matthew Vaughn "reboots" Fox's X-Men franchise with X-Men: First Class, which explores the origins of the war between the X-Men and the Brotherhood of Mutants. Director Martin Campbell brings DC Comics's Green Lantern to life, assisted by visual effects supervisors Karen Goulekas, Kent Houston and John DesJardin. Set in an alternate world in which man and vampires have been warring for centuries, Priest stars Paul Bettany as a man of the cloth who tracks down and kills the vampires who have kidnapped his niece. Finally, filmmaker Duncan Jones returns with the techno-thriller Source Code, starring Jake Gyllenhaal as covert operative who uses immersive virtual reality to investigate a repeating time loop of events.