The Marvel Universe Descends into Chaos in the Darkhold Alpha #1!

Get Graphic: The Art of Evolution with Ivan Fiorelli Next Article 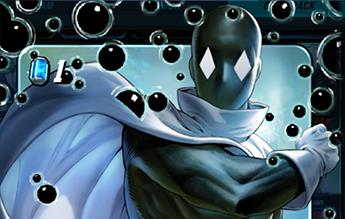 A creation of John Byrne, little is known about the Marvel hero’s life before he was introduced in West Coast Avengers...