IDW’s Goosebumps: Secrets of the Swamp TP Seeps into Comic Shops Next Week 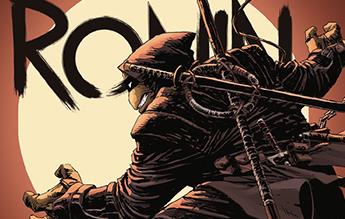