February's Gems of the Month: Catwoman and Joker turn 80!

Maidenhellxo's Got It Covered: Vampi Gets A Bite of Black History Month Next Article

Every Reason Why 'Best Of 2000 AD' Is Precision-Engineered To Thrill! 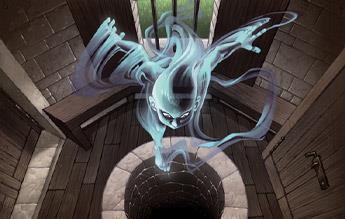