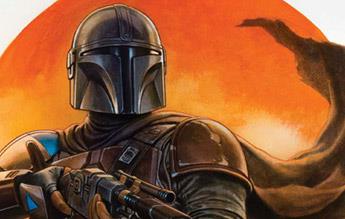 The saga of the Mandalorian comes to Marvel Comics in July! Get your first look at variant covers and interior artwork from the new series!