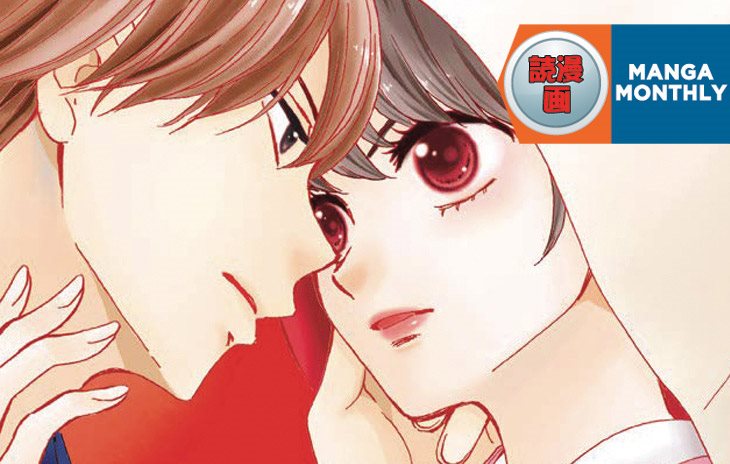 The first volume of Kouhei Horikoshi's immensely popular manga My Hero Academia, published by VIZ Media, was the best-selling manga title of 2019.

On the outskirts of Tokyo stands an all-girls boarding school for elite young women. But as the new school year rolls around, one tradition is going out the window...

There's plenty of surprises in this month's lineup of new manga from Viz Media, Kodansha Comics, Yen Press and other great publishers!

There's a million different styles that all constitute manga. So Ani-Mia is here to help you understand the comic world's most popular format with MANGAPEDIA, an ongoing exploration of the world of manga! 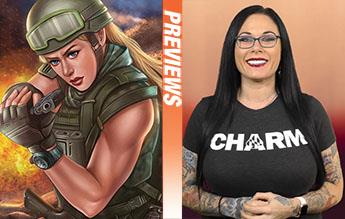 The "indie" umbrella can be wide, and these comics cover a lot of different story types and styles, but you can find just about any comic you've ever wanted and maybe a few you never knew you needed.

Mike Allred Takes You On An Interdimensional Trip with X-Ray Robot
Jan 22, 2020