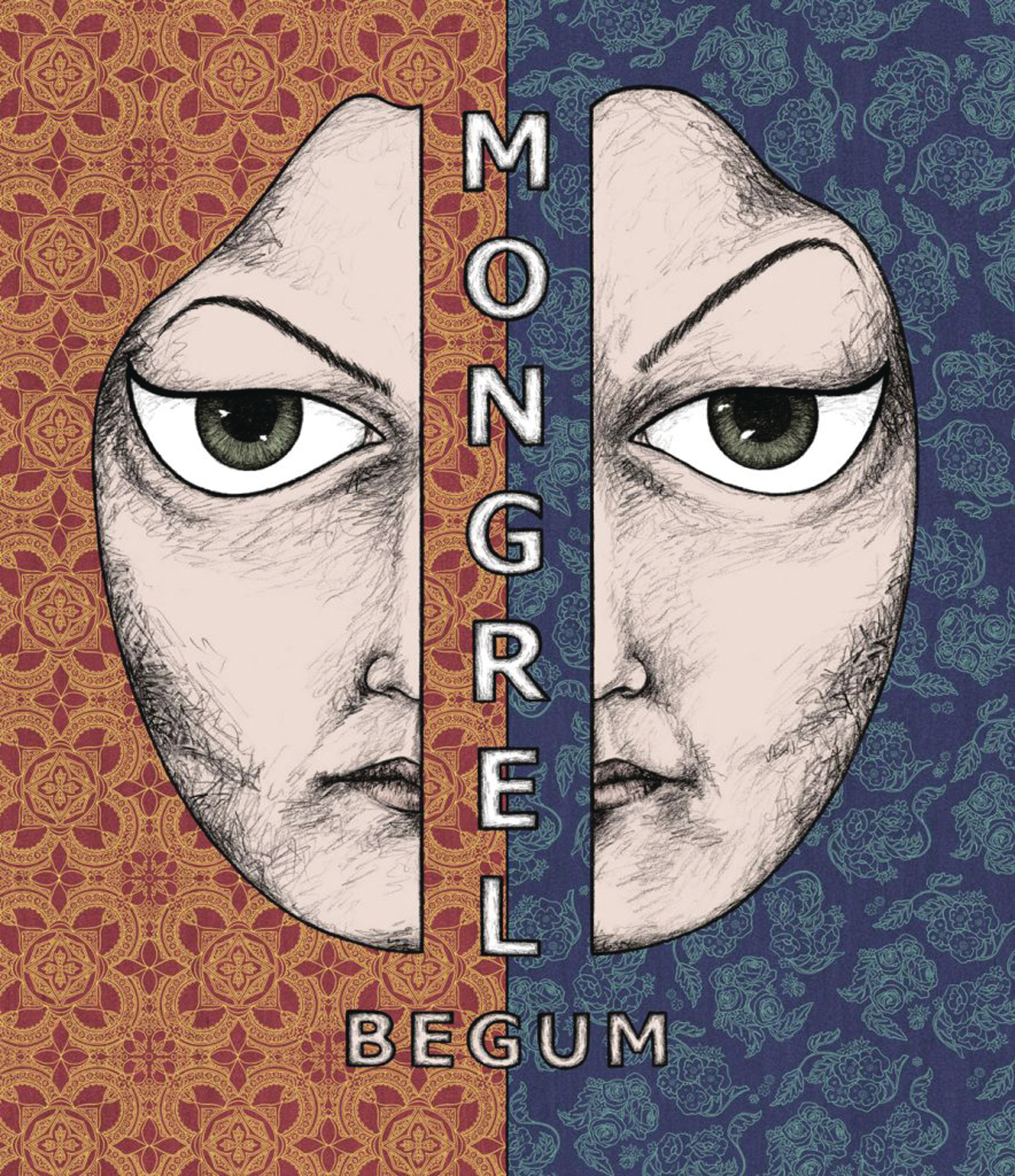 FEB201839
(W) Sayra Begum (A) Sayra Begum
The front door of Shuna's family home acted as a gateway to Bangladesh. Nothing haram passed through this door, this was a devout house. When Shuna walked through this door, she switched her rebellious face to her pious face, which eagerly absorbed the teaching of the Prophet, striving to be a good Muslim girl. The switching between these two faces became increasingly difficult as they grew further and further apart, and when she accepted a marriage proposal by David, a non-Muslim, the secret life she led became impossible to ignore.
In Shops: Jun 17, 2020
SRP: $21.99