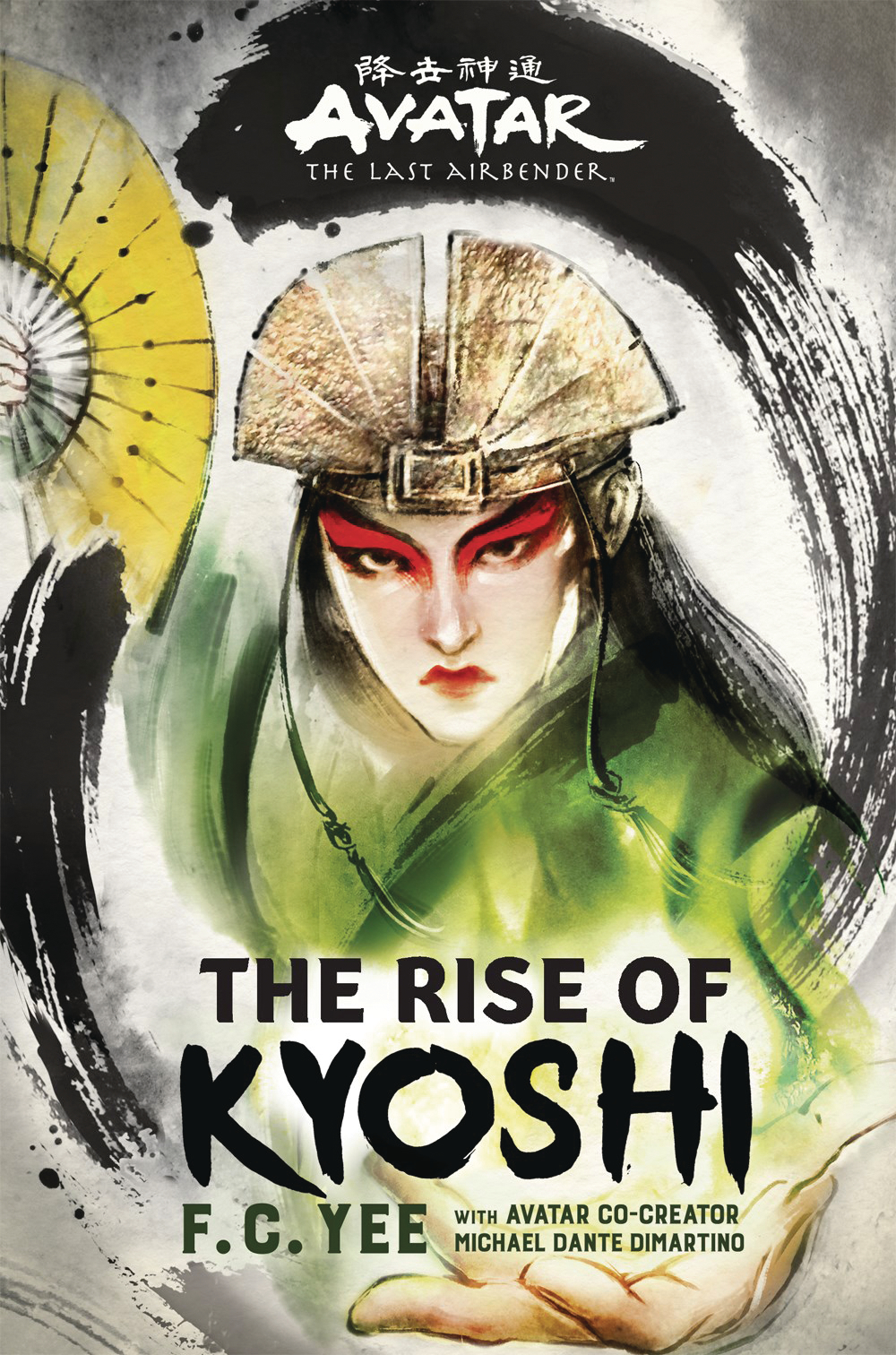 APR201542
(W) F C Yee
After years of searching for the next Avatar, the four nations have found peace with Avatar Yun - until Kyoshi, Yun's friend and servant, demonstrates remarkable bending abilities herself. With the identity of the true Avatar at stake, Kyoshi and her fiery friend Rangi flee the Avatar mansion and find supporters in the daofei, outlaws living in the shadows of the Earth Kingdom. But while Kyoshi, Rangi, and their daofei friends face off against underworld rivals, those who seek to control the Avatar draw close.
In Shops: Jun 10, 2020
SRP: $12.99